Is it me or do these just keep getting worse every year? At least do the gray in the team color. The Bill color and patch color do not match either. Yuck! 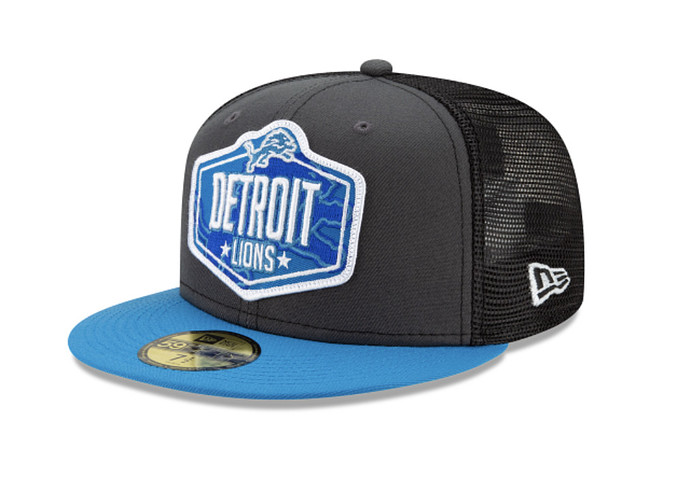 It looks like a label on a Mayonnaise container. Detroit’s Best!

Or for the prospect that unexpectedly slides into day 2, “Fellman’s”

Another thing…
They have stars on the hat next to the team name. What are they, stupid? The Cowboys have stars, not every team in the NFL.

Yeah I have no idea what they were thinking with these. The Steelers one isn’t much better. Why mesh? Nothing against mesh hats but why not do a variety of all styles? And not a fan of the design on the front… last years were much better

Jerry Jones is laughing his tail off.

What an ugly hat. 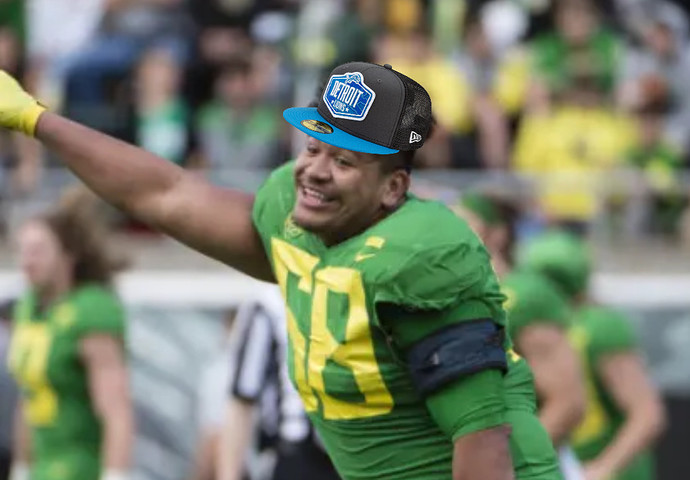 I take it back, they don’t look too bad LOL

I liked last years hats so much I ended up buying 3 of them as gifts for people. They were nice, but also simple in its styling so it wasn’t a fashion risk to give someone. 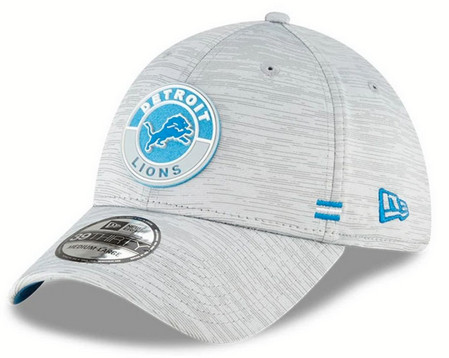 These look like old Orlando Magic hats…and not in a good way.

I must be crazy because I actually don’t think they’re that bad. I wonder what the “Cleveland connection” is.

I think the fact that they look like clearance merchandise from Walmart is the Cleveland connection.

They made a hat for the Rams. That’s funny.

They did but when you buy them they’re automatically shipped to Jacksonville or Detroit.

I must be crazy because I actually don’t think they’re that bad. I wonder what the “Cleveland connection” is.