I like them. Much, much, MUCH better than last year!

Wow, I have honestly never seen hats that look worse. Between the black color way and lack of any logo, I would expect to see something like this at a gas station.

I prefer this one!! 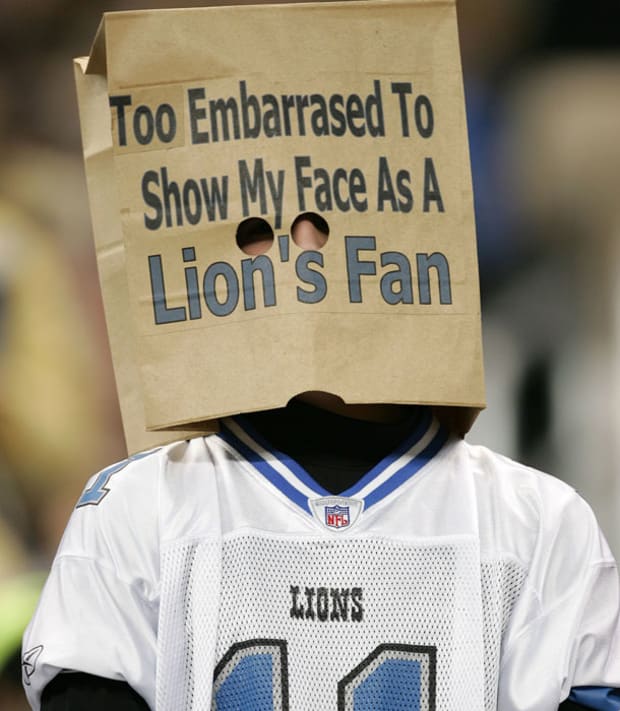 Hahaha… I dig em, they kind of remind me of 90s era hats, you know with just writing on them. Not sure I’ll get one, but we’ll see!

However, when the 2024 draft hats roll around those need to be lit!!!

I think they’re pretty nice. Agreed, the 2024 better be impressive.

I like them. Much, much, MUCH better than last year!

What?? I wear the one from last year all the time. That was was so good IMO.

The mesh one right? I dunno, they didn’t do it for me, and not because of the mesh… I dunno what it was. But right on dude!

I have one now that’s gray and blue with the 60s lion symbol on it that I like and that’s my go to usually.

They’re awful in my opinion… With all the drop out graphic designers in the world, you’d think they could do better than this.

I wouldn’t buy one.

True about all the graphic designers, however, to their credit, you know these go through panels of people who have zero creativity… would love to see the real artistry they could come up with that gets rejected by “the board” whoever they are

Seems what the fan’s like a lot of the time isn’t making the cut. Makes ya wonder why fans are not involved in clothing design like team name changes, sometimes are. We’re the people buying the stuff!