70% of Michigan's pot sales are outside of retail

You know, this was SOOOOO foreseeable that I really just want to unload on all those that argued through the years that the black market would go away once it was legalized. Man, there are some choice words that I’m just going to eat instead of putting them here. And for the record, the the biggest arguments weren’t here or at pdono’s board, (by this time it was obvious that people would either believe what they wanted to or are truly not very bright). Anyhow, just thought I’d put this here since the report was released today. I’ll just shake my head and marvel at the willingness people have to pull the wool over their own eyes. 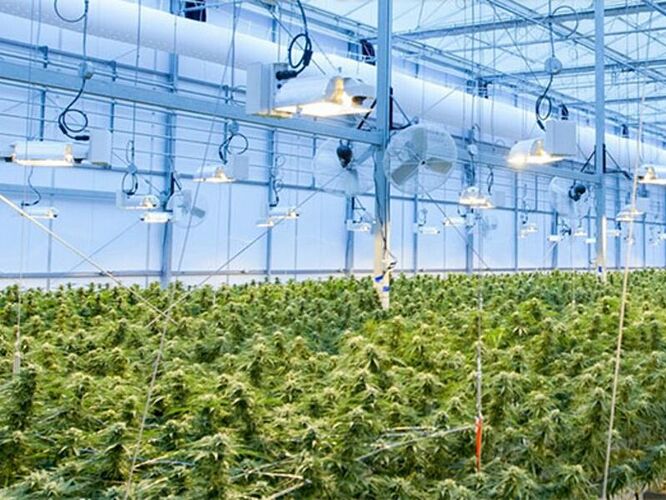 And Michigan has one of the least onerous regulatory burdens for weed, at least as I understand it.

It is kind of funny how so many of the “Legalize it and tax it” pothead philosophers aren’t quite as excited about the tax portion as they thought they’d be.

That doesn’t change my stance about legalization (I think any self-sufficient adult should be able to do whatever they want with their own body), but I don’t suffer fools well. And burnouts who think their ramblings are intelligent and/or insightful are amongst the most irritating fools.

ver they want with their own body), but I don’t suffer fools well. And burnouts who think their ramblings are intelligent and/or insightful are amongst the most irritating fools.

I don’t smoke, but still voted to make it legal in FL. I don’t view it as anything different than alcohol. I don’t drink either (maybe a few drinks/year).

Here in Portland you can’t walk more than 10 feet without coming across a mary jane store. And prices are cheap. And it’s bringing hundreds of millions of tax revenue to the state. Almost everyone I know partakes and nobody I know sources from a black market. Really no point to it when you can walk into an air conditioned pot store and a weed steward can explain all the nuances of a hundred different strains

Problem is the state has no clue how to use the money it has, and the bigger problem is the homelessness, heroin and ketamine junkies seemingly everywhere now

seems there’s public will to address the issue, but no political acumen to be able to make decisions

Maybe post a link that isn’t behind a pay wall. For all I know, a large chunk of that remaining percentage isn’t from the ''black market," but other things. Michigan’s cannabis market is now worth almost $3.2 billion, according to a report from Anderson Economic Group (AEG) released Monday. 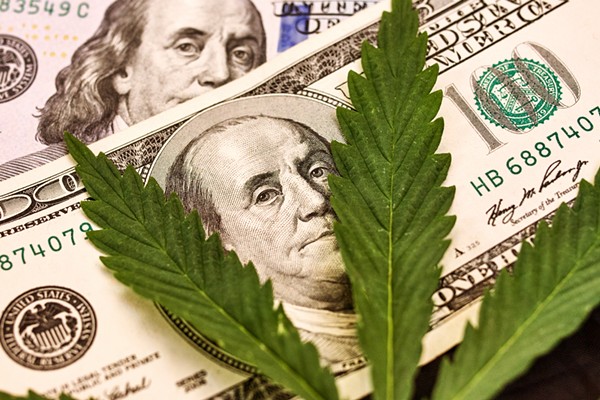 Michigan's mighty marijuana market totaled $3.2 billion in sales in 2020, according to a new study by the Anderson Economic Group commissioned by the Michigan...

For every “connoisseur” that give a rip about the latest craze there are dozens of stoners that are more than happy to grow their own or buy from their favorite source without concern for getting caught in possession.

For every patron at your brewery enjoying a seasonal ale, there are ___ guys slugging budweisers in their mancave.

Thank you for the readable links. Here are some points I gathered from reading them.

For every patron at your brewery enjoying a seasonal ale, there are ___ guys slugging budweisers in their mancave.

I’m not a smoker but I am a drinker! If beer was illegal and the way I got my beer was to sneak over to TNutzz speakeasy and fill up my growler then that is exactly what I’m going to keep doing once it becomes legal unless for some reason his prices or product change drastically. You are going to have to significantly disrupt my buying habits somehow to get me to change. I may add some store bought stuff but TNutzz is still going to be getting my money.

Exactly. The problem is in this anology, TNutzz isn’t the speakeasy. TNutzz is the new dispensary selling microbuds. Meanwhile, you and everyone like you continue to do business with their hookup.

OK. Even at 50/50 I want to go back and cram their keyboards down their throats for being so stupid.

Exactly. The problem is in this anology, TNutzz isn’t the speakeasy. TNutzz is the new dispensary selling microbuds. Meanwhile, you and everyone like you continue to do business with their hookup.

I will say this. The home grown pot I’ve seen over the years seems like a far better product than most of the homebrews I’ve sampled

Yeah. Definitely don’t have to be a green thumb to pull it off. It’s not as prolific as burdock or box elder, but it’s not particularly temperamental either. Maybe if the hombrewers talked to their mash the way a good gardener will talk to their plants?

but no political acumen to be able to make decisions

Because they are stoned… But if anyone wants to fund an Armored Personal Security Detail Company for me to run to secure the transport of shitloads of weed and cash, PM me…

I’m not understanding what the OP is arguing here.