Anybody catch the Seahags with those bright ass Green underoos vs The Rams?

I don’t know what to think of those unitards. annoying color though. Rams barely won.

Nothing wrong with having some fun.

I like them about as much as I like the Lions grey unis. At first I thought they were cool, but man I loathe them now. I wonder what they’ll come up with next. The Lions can introduce new unis next season, I believe. I would love nothing more than to be rid of the current look and go with Sanders/Spielman era unis. No nonsense and solid. Would match the current team philosophy. And as far as alternates, the throwbacks are great.

Underoos! I love it.
LOL

yeah making it known now, I don’t like the Seahawks bright antifreeze uniforms.

Its so funny you mentioned this. Even my wife who passed by the TV and cares less about football than anybody in the world, made a comment about how ugly they were.

Was Siara wearing them?

Was Siara wearing them?

Looks fine to me. 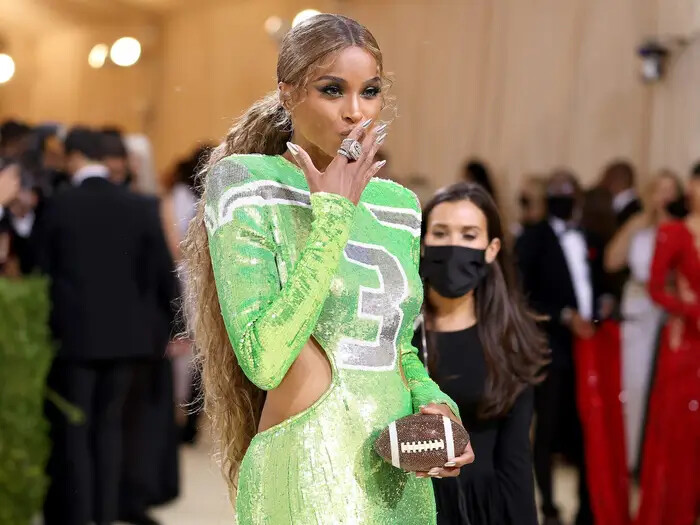 …and I do mean fine.

I agree, yet that’s not an ugly-ass Seahawks uni or player, either that I was talking about. you know The antifreeze-Green ones… 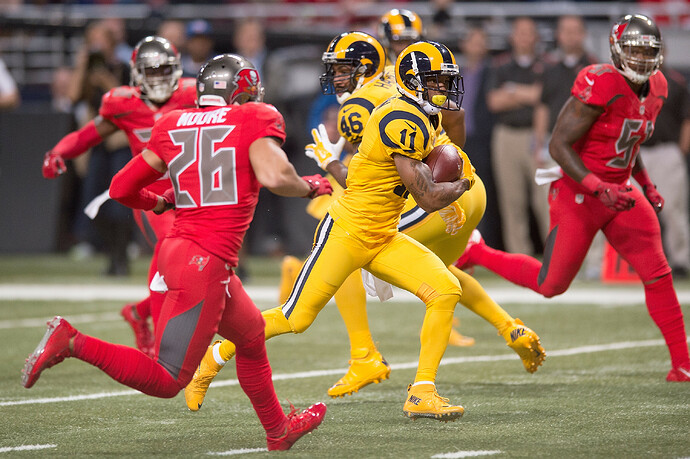 I like the Lions white jerseys with blue pants. Way better than the all white.

I remember that game. I didn’t know about the color rush thing at the time. I was traveling for business and the hotel didn’t have the channel for the game. I pulled it up on my phone. Mind you, it was a brand new upgraded phone so I thought it just had an extra vibrant screen! It was the next day when I realized what really happened.

Last Rams game ever as the home team in St Louis