The Detroit Lions roster a pair of impressive bookends in Taylor Decker and Penei Sewell at left and right tackle respectively, but general manager Brad Holmes has done little to address the depth behind his two starters. Former Oregon standout Tyrell Crosby had previously been a mainstay on Detroit’s roster but currently remains unsigned. Former undrafted free agent Matt Nelson out of Iowa remains on the roster and played more than 600 snaps at right tackle last season, but largely failed to impress in an expanded role while relieving the injured Decker.

The Lions must search for more adequate backups behind Decker and Sewell. Holmes didn’t draft a single offensive tackle in the 2022 NFL Draft despite making eight selections, the majority of which were utilized on the defensive side of the ball. Detroit also hasn’t signed a single offensive tackle in free agency. Enter Obinna Eze, an undrafted free agent out of TCU that was awarded with a healthy signing bonus of $170,000, and with good reason.

Detroit has a clear-and-obvious need for a developmental offensive tackle on the roster and the 6-foot-6, 321-pound Eze is a massive blocker that will fit the hard-nosed culture Head Coach Dan Campbell has begun building in Detroit. Eze was excellent while manning the blindside for the Horned Frogs in 2021. He enters rookie mini-camp with an excellent chance to impress Detroit’s front-office brass. 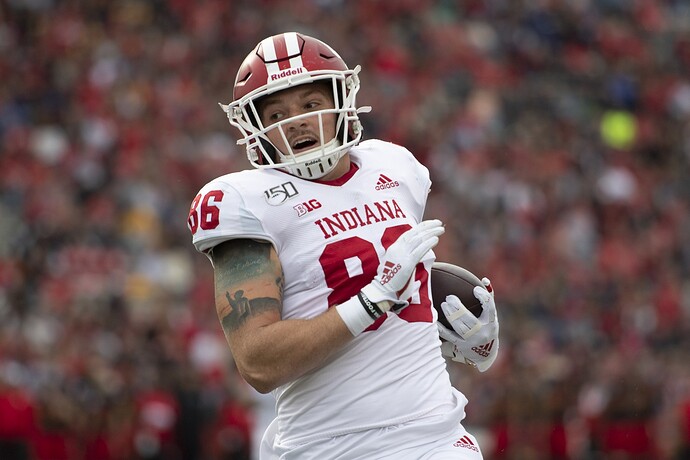 The 2022 NFL Draft and the signings of most UDFAs are behind us and eight teams are preparing to conduct their rookie minicamps this weekend.

What the hell is wrong with me?

What the hell is wrong with me?

Off your game today. Hungover from Cinco De Mayo?

Off your game today. Hungover from Cinco De Mayo?

Nope. Couldn’t do it. We have a charity we’re doing in Saginaw tomorrow. Had to prep.
Hope it doesn’t turn out like the last charity show we did.
We all came home with Covid, and spent the next two months recovering.

Honestly I think he projects as an OG.

I read that as " Blah and Blah"

I was kind of hoping for someone that could make a run at being a backup?
At least a fresh face that we don’t know we can’t have confidence in?

Yeah, we blew it when we took SLU tight end Nolan Given instead of SLU QB Cole Kelley.

I think we should bring on the punt formation on 2nd downs next year, just to mess with teams. Guaranteed the defense calls a time out and then we send the offense back out.

When Fox is out there the offense IS out there.

Former undrafted free agent Matt Nelson out of Iowa remains on the roster and played more than 600 snaps at right tackle last season, but largely failed to impress in an expanded role while relieving the injured Decker.

I call BS. For a guy who played defense his entire career, then made the PS for a year and ended up starting in his 2nd year ever as an OT in the NFL is HUGE.
I tip my cap to Nelson for the progress he made in 2 years learning an entirely new position. I would say it’s a safe bet to say he will only get better for the next couple of years. JMO

Nelson had some good days 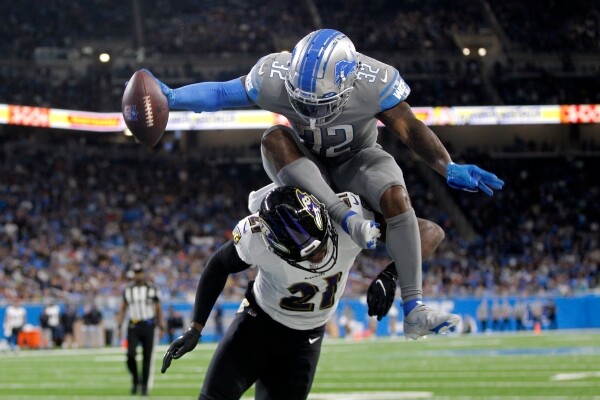 Lions PFF grades: Best and worst players against the Ravens

The Detroit Lions PFF grades are in and here are the best and worst performers against the Baltimore Ravens in Week 3.

And some really bad days 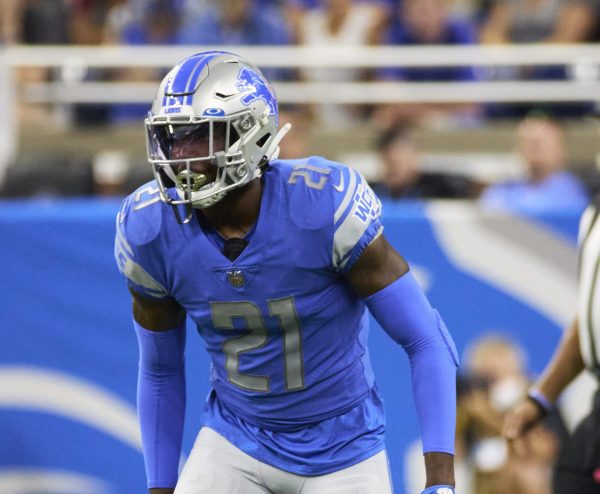 Lions vs. Vikings: Best and worst PFF grades from Week 5

Over the past two offseasons, the Lions have been doing their best to get tough players who love football as a fundamental part of their rebuild, and Deese seems to fit that. Even though Detroit has a talented TE, the undersized but productive Deese should add some important depth to the room. 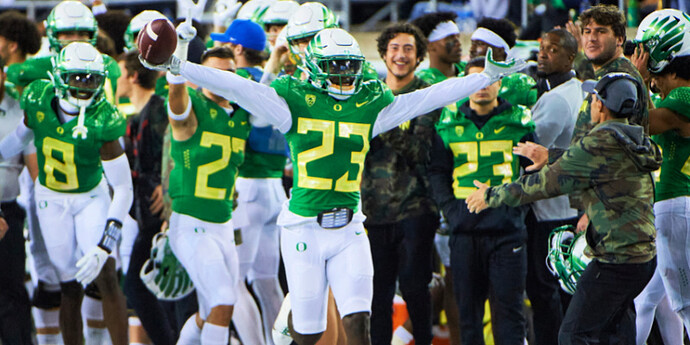 One UDFA Likely to Make Every NFL Team

One UDFA Likely to Make Every NFL Team: he Jaguars made many key improvements all over their roster thanks to FA and the NFL draft...

Actually his best outing might have been his first game when he had to shut down Khalil Mack.