Brad Holmes—It’s going to be a fun ride 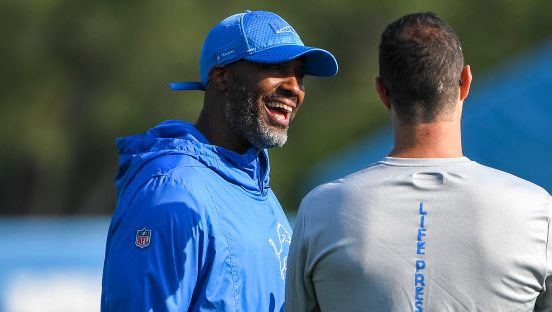 Brad Holmes to prospective Lions: It's going to be a fun ride - ProFootballTalk

In their first season with head coach Dan Campbell and General Manager Brad Holmes, the Lions went 3-13-1 and wound up earning the second overall pick in this year’s draft.The close of the season was more encouraging than the start, however. The...

OK…so, sorry about sidetracking a bit, but is PFT still on? I haven’t seen it in a while. Did it get canceled?
Thanks.

Now back to your regular questions….

These are two of Brad Holmes favorite tag words. He uses them all the time and I expect to hear these words spoken again at his press conference today at 3pm.

What is Brad Holmes definition of “culture” and “grit”?

“Dan is special”
Yes, Mr. Holmes. Yes he is!
p.s…
So are you, brother! Ya handsome fucking freak of nature! Go get that shit, buddy! Trust you!

What is Brad Holmes definition of “culture” and “grit”?

It’s a culture of grit

Don’t forget Duce, he’s a leader of men for sure. That Senior Bowl video the Lions posted, Duce was firing me up, brought me back to the college days on the gridiron. Love the passion these coaches have for the game. They all got money from their playing days, they are coaching because they love it, not because they need to.

Huge respect for Dan Campell’s hires. Now, we gotta win! Because that’s all that really matters in the big leagues. 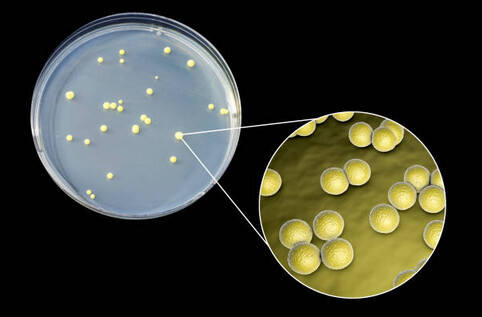 From shit culture to grit culture. I’ll take it!!

Hopefully it doesn’t turn into grits in our shits culture.

I’m on the wrong side of 50 and I need these MFers to get it right. I only have so many more of these rebuilds left in me. 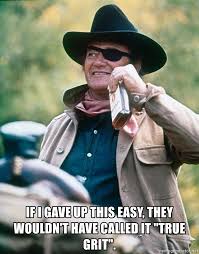 That was REALLY good, man. LOL 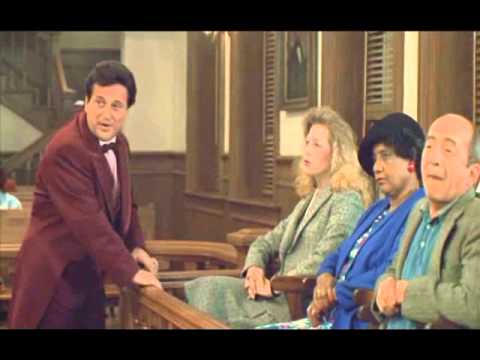 It’s a culture of grit

As long as it’s not a gritty culture.

I agree with everything you said…but I would add Goff as well. He had a ton of heat on him and was always honest and professional with his interviews. He took it. His performance at the end of the season is quite noteworthy. I’m not sold that he is our QB of the future…still thinking bridge until 2023…but I certainly want to see him with weapons. I want to give him the best chance to succeed in 2022.

I just think the ypung man not only has talent…but he’s got some stones as well.

I can’t help but want to see if his progression continues or doesn’t.