Brian Daboll: Dan Campbell slammed chairs and hit walls when I interviewed him for a job

Daboll said that on Campbell’s first day of work, he showed up at 5:30 a.m. “power cleaning and squatting” in the Dolphins’ weight room. 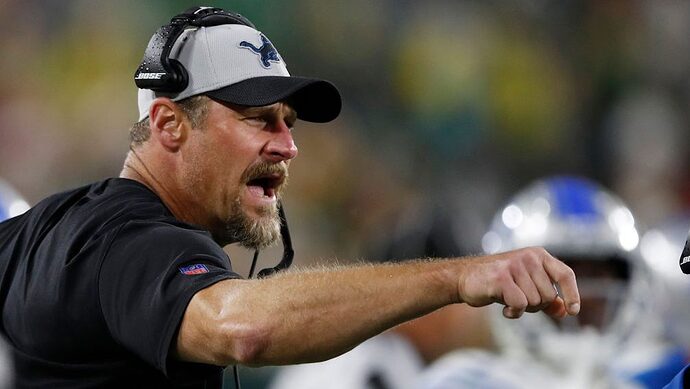 Giants head coach Brian Daboll and Lions head coach Dan Campbell will face off on Sunday, but it won’t be their first meeting. Daboll and Campbell previously worked together on the Dolphins’ staff, and this week Daboll told an entertaining story... 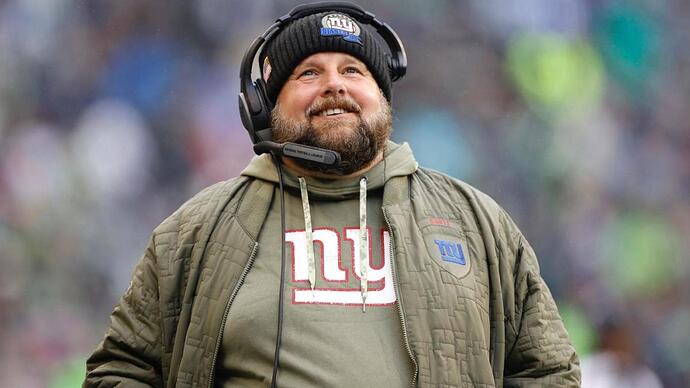 Campbell, who was hoping to land a job on Miami's coaching staff, made sure Daboll would never forget that interview

It worked for me when I proposed to my wife!

Damn, Curious, that is comedy gold. Move over, Dave Chapelle.

LOL - SO friggin’ funny, cuz there’s truth to it.

If he cut an Austin promo, I’d believe him.

Campbelll going for the kneecaps!!!

80’s and the beginning of WrestleMania was It. Man, what a cast of characters. Absolutely great entertainment.

Yeah the 80s were pretty good too but The Attitude Era was the peak of wrestling entertainment for me at least.

At first, I thought it was an elderly patient abuse video, but then I noticed it was Vince McMahon

How DC celebrates a win after his post game speech.

Just don’t do that on the team plane!!! No Fun League! 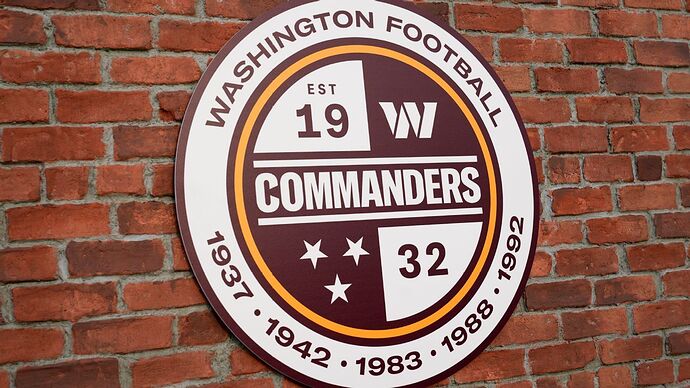 The Commanders disciplined a handful of players for violating a league rule about drinking on a team plane, a source confirmed to ESPN.

Ah, never had much interest in “big time wrestling”

But I remember Dick The Bruiser and The Shiek!

I once went to a big time wrestling event at Cobo
I’ll never forget some fat kid in front of us yelling
“Illegal Object!! Illegal Object!!”
Hilariousness

Also, I think the longer Campbell is here, the more he will change — he don’t use the same schtick forever