So, if you’re ever at the Art Institute of Chicago, you really should give this a look. 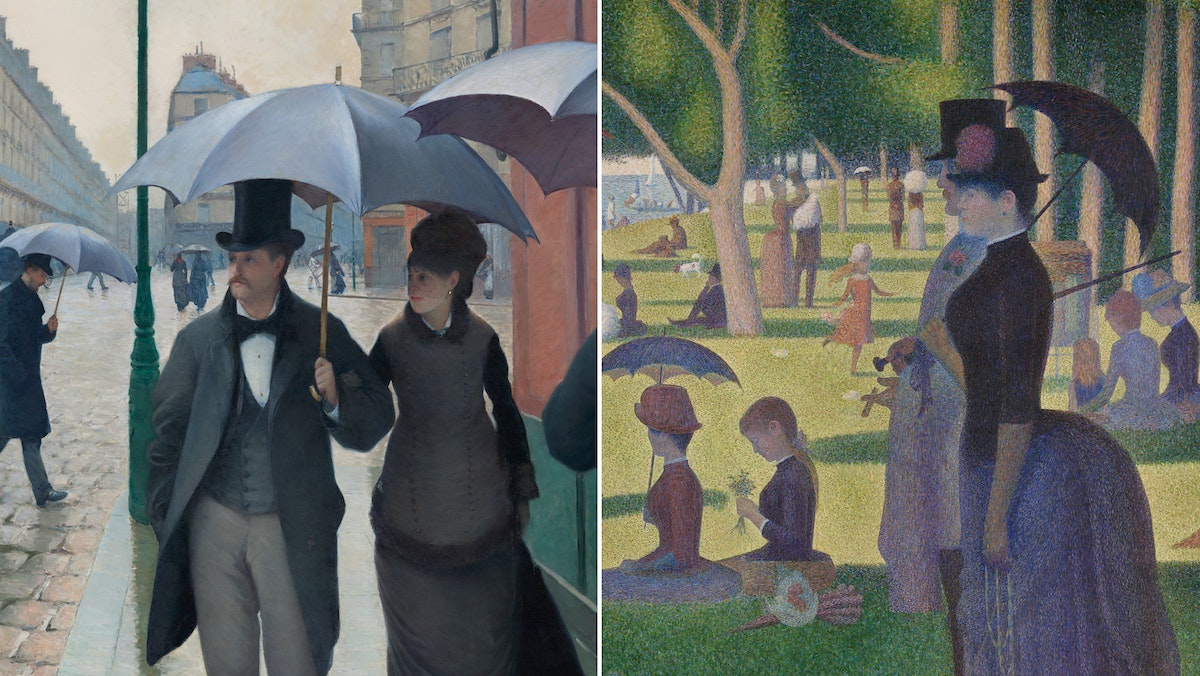 Caillebotte and Seurat: Setting the Stage for Masterworks | The Art Institute...

The Art Institute owns the largest and best-known works of both Gustave Caillebotte and Georges Seurat.

I like them both, and I have “Paris Street Rainy Day” framed and in my living room. I had it in my den but my wife moved it and told me it was now where it should be. I think if our WR Surrat makes it, that we should have this painting by Seurat on the front of a jersey with his name and number on the back.

Finally went and saw them in 2019. Spent 10 minutes staring at the Seurat right in front of it. Got the stink eye, gave two back.

As much as I like Chicago, the DIA is better.

Missed the Dali when in St Pete 2 months ago, but snuck on property, saw the outdoor stuff and bought some swag at the gift shop. Hopefully won’t be 25% capacity and 4 months out sold out next year. 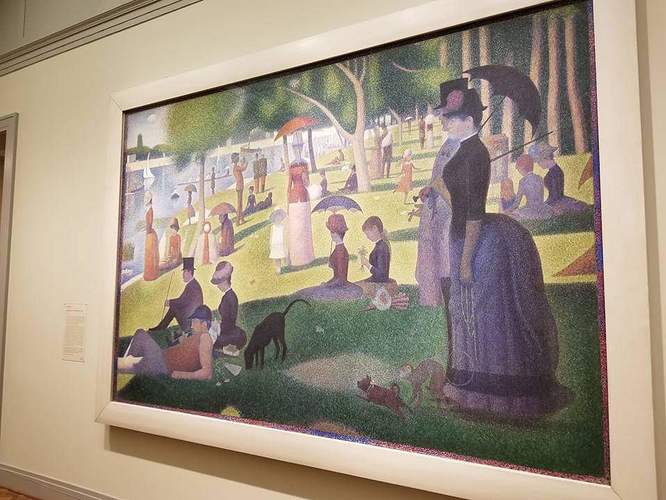 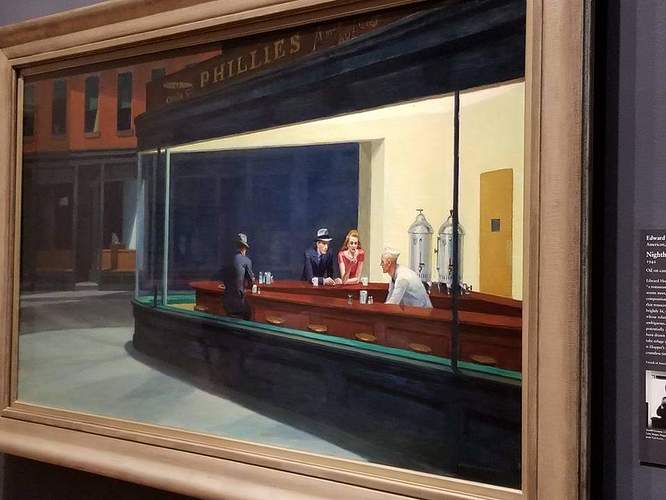 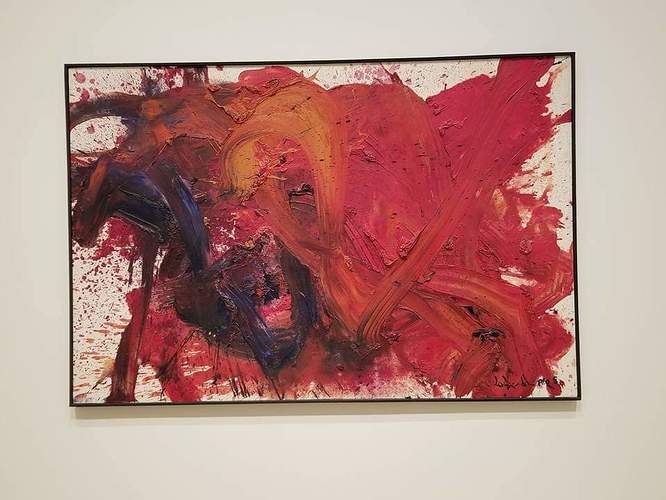 Anytime I’m in a big city and have time, I’ll find their MOMA. Don’t make me choose between that and the Lions.

I can’t recall the name of the book, or author, but it was all about patrons and their influence on art over time. I do remember that one was Calliebotte, and that he had a lot to do with the success of “Impressionism” and Monet in particular. So, I already liked him and did some follow up and the wiki take is pretty accurate… 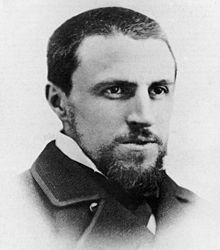 The last 2x I’ve been to the Dali they had exhibits, last time it was with Magritte and the time before was with Frida Kahlo. Not a big fan of Kahlo but really like Magritte. Usually, I don’t change once I see an artists work, I either like their style or I don’t. Not a big fan of Picasso either although he has some still life work that is amazing, like the basket of bread of Dali it really showed how competent he was as what might be thought of as a “complete” or “accomplished” artist. The only artist that I have been initially either neutral or negative towards that I later started to like is Modigliani.

This is the pic Cameron is staring at in “Ferris Bueller’s Day Off”. There, that’s all my expertise on fine art.