Just watched the NFL video of the Alex Karras Hall of Fame enshrinement & realized there wasn’t any mention of it (unless missed or overlooked) on the board. For those of us fans old enough to have witnessed this exceptional Lion it was somewhat of a disappointment.
What comes to mind is the Lion draft selection of 2 defensive tackles and how it relates to Karras & what he embodied. The present regime hopes of building a “knee biting” persona is a perfect description for
what Karras was & displayed on the field & how well he would have fit into present franchise plans for this team. In closing, I understand the attention & excitement the draft brings to fans & why this story may not have warranted attention, but for some of us older “diehard” fans he deserves some praise for what he brought to the game & the Detroit Lion organization.

Loved Mongo as a kid and watched him play with my dad. He was old school NFL…What is this watching film shit? Let’s go downtown and get hammered the night before the game.

Sad he didn’t live to see the HOF announcement.

I’ve heard alot about Alex Karras from my dad. Those were different times. Fun times! Lol

Should watch an old flick if you can find it. Paper Lion 1968 (book also by George Plimpton). Funny as hell watching those guys interact back then. Probaly only available on VHS or Beta…LOL…

This is also sorta important about him…

He got two head coaches fired.

He was his own dude and not one to toe the company line, either in college or the pros. I love the guy, a true anti hero.

Just wanted to add another thought of the Karras era. The 1970 playoff game v Dallas that ended in a 5-0 loss( lowest scoring playoff game in NFL history) & brought me the most agony I experienced as a Lions fan. I recall, to this day, the final minute or so when the Lions drove inside the Dallas 20 yard line & failed to score. I should have realized at that time that I, as a fan, was in for a lifetime of football pain & misery. Hopefully, this chapter beginning with the 2021 draft will finally turn things around; it’s on my “bucket list” to see the Lions reach the pinnacle of football glory, hoisting the Lombardi Trophy!!

On Johnny Carson they asked him about the 63 yard FG against New Orleans, longest in NFL history and was the reason they moved the goal posts. He said they didn’t even rush on the play, they fell down and laughed…for 62 yards. Guys, that FG was kicked from the NO side of mid field. 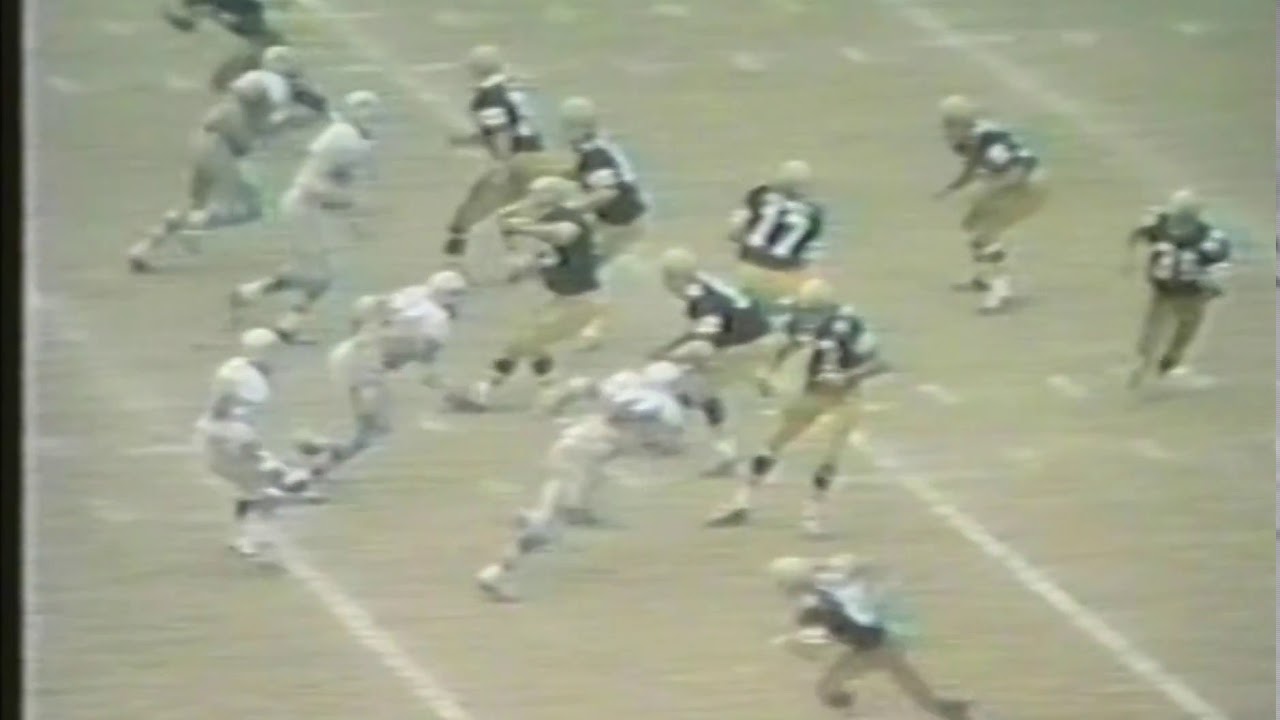 Later he said they never paid Yepremian, they just let him shower with the team.

My icon honors him every time I post. He was one of my favorites too and symbolizes what the Lions were when I was growing up.

One tough dude, even knocked out a horse… 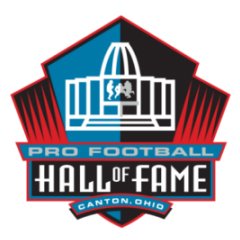 In a countdown to our “Hall of Famer Forever: Enshrinement Special airing on @nflnetwork on 5/1, we are highlighting the nine men that will be honored. A look at the career of #PFHOF20 member, Alex Karras. https://t.co/wg1d5e2AqH”

Cool little 2 minute video… wish I was old enough to have seen him play.

Blazing Saddles was my first introduction to him.