Can U Name This D-End?

He was a monster in college at Ohio State, recording sacks at a jaw-dropping pace. He also showed out at the NFL combine before the ---- draft.

According to Bleacher Report , his 40-yard dash, broad jump, vertical leap and weightlifting results were at or near the top of his position group across the board.

After he was selected ------ overall, though, none of that potential shone through. Amazingly, ----------- spent three seasons with the ------- in which he failed to record a single sack or interception. 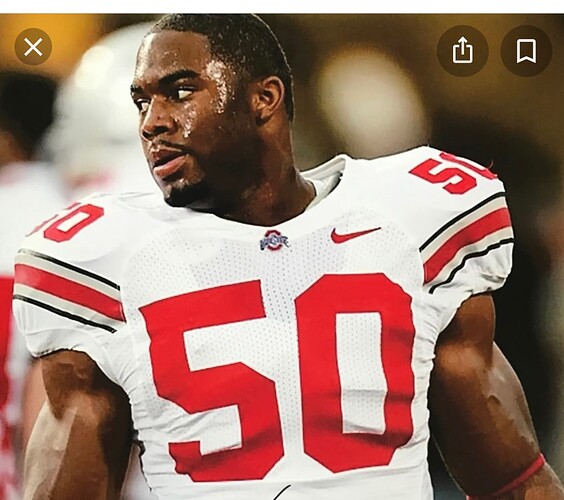 I know him! His brother too.

Always assumed it was a Mandarich situation where he got to the NFL and all of a sudden he has to get drug tested.

Was going to guess the guy the Bills took in like, 08 maybe?
Yeah, Maybin.