If it’s he’s there at 66 I think he’s worth strongly considering. I know that many have brought up the hit rate of QBs beyond round 1 but i think there are two Money Ball style inefficiencies that may explain his slide and hence make him a potential outlier.

1:) Statues are out of vogue
2:) his plant leg knee injury did not allow him to rip it the way he’s capable of.

If he comes back to full health he’s got Stafford-ish arm talent and swagger. There aren’t going to be many first down scrambles but i don’t think he’s that far off from Goff in that regard.

Lastly, based off of draft position I think you can take him without it being viewed as a shot across Goff’s bow. I do think our decision makers care about that.

I do strongly feel that when he’s right that it’s a special arm with zip, accuracy, touch when needed, sufficient loft on the deep ball and Burrow like ball placement on throws down the field.

I know that quite a few of us were super into him last year. I think for whatever reason we’ve forgotten how good he can be when he’s right. He wasn’t too bad in 2021 despite being gimpy.

Ohhhh… this perks my ears up.
Maybe I’ll look into him.

That throw (the second one in the thread) remind you of anyone? And that’s the gimpy knee version of Strong. 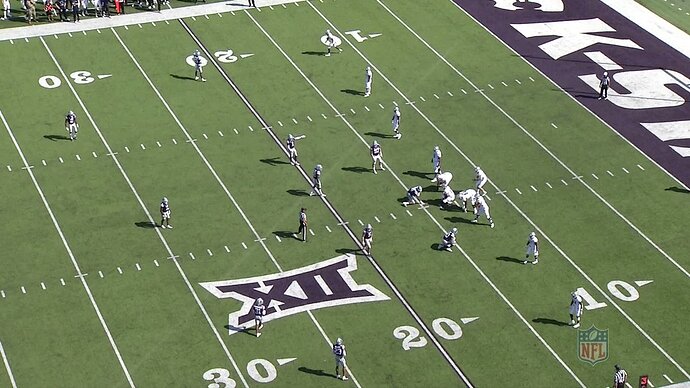 He reminds me of Drew Bledsoe. Like A LOT.

Yeah when I first really started to dig into the QBs I found myself coming back to Strong a lot, to the point where I might have once said he was the only one I’d draft. But as the process has gone on I just keep hearing worse and worse things about his knee. Obviously we won’t get the information about it that the teams do so I can’t say for certain how bad it is, but as a man who’s suffered his own debilitating knee injury that pretty much ruined my (very much recreational) athletic career, it makes me nervous.

Drew Bledsoe is pretty much a perfect comp. Carson Palmer a little (especially post injury) but he just looks more like Bledsoe when he throws.

If we can get his knee right, I’m interested.

I mean he’s clearly not how you’d draw them up in a lab in 2023. But when he’s right he makes a lot of NFL throws while under duress. And that’s both rather important and rather rare.

I’m not dying tor an upgrade (yet) so I’m not moving before round 3, but he’s a pretty good risk/reward at that point.

I could see Tampa in round 2. That seems like a fit.

Brock osweiler is who he reminds me of. Really tall and skinny, awkward, has kind of a shotput delivery. I’d take him in the 5th as a developmental backup if we don’t take one of the other QBs before 34.

I mean he’s clearly not how you’d draw them up in a lab in 2023. But when he’s right he makes a lot of NFL throws while under duress. And that’s both rather important and rather rare.

I’m not dying tor an upgrade (yet) so I’m not moving before round 3, but he’s a pretty good risk/reward at that point.

I could see Tampa in round 2. That seems like a fit.

If we can get his knee right, I’m interested. 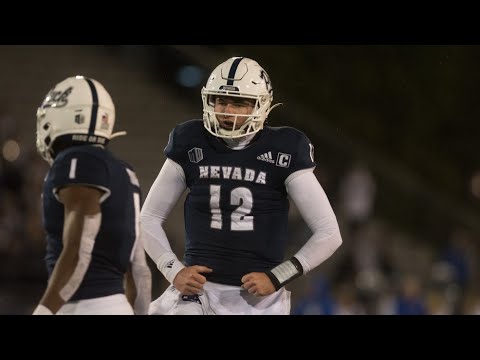 gunslinger.
Love his energy. Does have a Stafford-like leadership.
Not afraid to tuck it into windows.
Doesn’t have the same arm strength as Matt - not near the velocity on his balls, they hang in the air longer.
Defitniely tucks the mid range ones into tight -ass windows.
Has a fairly quick release

Lots of good there, for a project guy.
Still like willis Better.
Dude would be an immediate upgrade at backup, with an outside chance to start in the future.

At QB, I’m personally against a guy who to all intents and purposes you haven’t picked yourself so much as had them fall to you. We already have Jared Goff who it’s hard to argue we hand-picked. If we take Strong at #66 - that’s another guy in the QB room who we’re not really 100% behind. It’s just gets cluttered and confusing.

Moreover I’m not sure what the strategy would be with Strong. Is he a back-up? Or does he ever get to start for a sustained period that would allow some genuine evaluation? Because, unless you’re picking them explicitly to be a back-up, for me if you pick a QB you have to be behind them. And that means in either 2022 or 2023 you’re prepared to give them the best part of a full season as a starter. I don’t think anyone is seriously prepared to do that with Strong.

I don’t mind them missing on a QB if they think he’s their guy. I’m personally against missing on a guy that they’re half hearted about and who is never really given a fair chance.

Perhaps it’s because I’m simple, but I prefer clarity and confidence with the strategy.

If he’s there at 66 I’d take him. His arm talent is great, crisp release, makes reads efficiently. His full recovery matches Goff’s contract.

Worst case you upgrade our QB stable with the potential for a starter or someone to showcase and trade down the line.

I like the risk reward to him and it’s the right pick if he’s still on the board. I honestly think he goes in the 2nd.

Brock osweiler is who he reminds me of. Really tall and skinny, awkward, has kind of a shotput delivery. I’d take him in the 5th as a developmental backup if we don’t take one of the other QBs before 34

I’m aware of that. Trask is trash IMO.

Strong’s arm talent when healthy is by many moons betters than Brock’s. Brock as a former basketball player was a better athlete though.

Gosh, that ball should have been picked. The LB shied away from contact. Haven’t watched him, there’s probably better hilites I hope.

Huh? Guess we just view the game differently. That’s precisely the sort of tight window throw Matt used to consistently make. Reminds me a lot of Staff’s throw against KC in 2019. Keep in mind that’s the gimpy knee version of Strong. Hia junior year tape in particular i think is a lot .

If his knee is healthy, we need a decent, young backup. I’d be fine at 66 if he’s healthy. I am not a fan of any of our QBs right now.

Right. The knee is a massive question mark as this is the second time since high school that it has come up.

One further note on Strong and hiw he differs from the other QBs in this class. 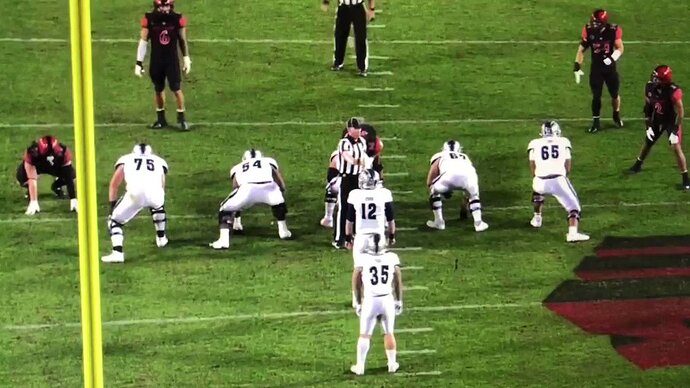 @ScoutingLenz
Don’t see this a lot in college football anymore. Carson Strong has full control over this Nevada offense. https://t.co/n4DoFkA5zd
next page →