A new GM with less than 2 yrs on the job and still hasn’t done his second draft…. Did something no other GM has done since 2016! Getting comp picks…. I didn’t look back but I bet it’s been a decade since any prior GM got three in one season; let along their rookie GM season…

Loving this Guy as our GM

He getting comp pics because the roster is going backwards, you get them from losing a good player so you get compensated for that.

He getting comp pics because the roster is going backwards

He getting comp pics because the roster is going backwards

Some only speak negativity

So they give comp pics to teams that improved there roster ? It’s compensation means your being compensated for your lose.

Maybe you should learn what compensation means. I’m sure in your Lions world it mean your team gets better.

Did we lose on Golladay? How about Agnew? No and no.

No it was a good thing because Galloway turned out bad. But they go by the contract they receive. Witch they compensate your lose.

Says the best of his time….article is dated 2019… pats destroyed the comp process while winning championships…

I’ll take that goal everyday over your current mind set…

Losing has nothing to do with the comp. Process and exploiting it brother… 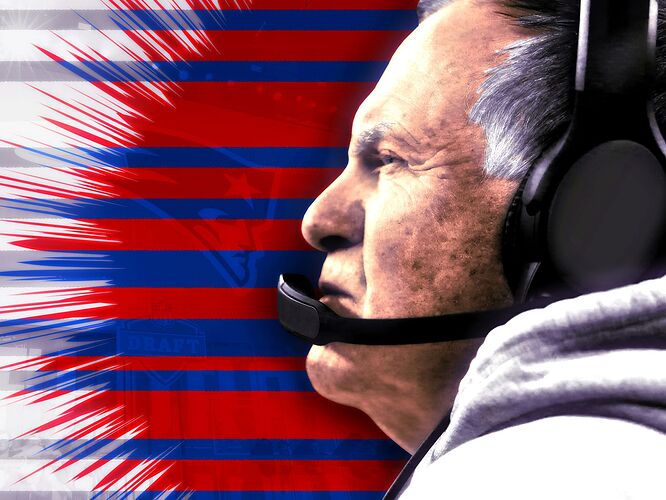 How Comp Picks Became Fuel for the Patriots’ Dynasty Machine

Actually the English meaning has nothing to do with the NFL meaning my friend.

It was the right thing not to sign players to bad contracts, it’s a big reason why we are where we are today.

No it was a good thing because Galloway turned out bad

I don’t know about that. I thought his college football studio appearances were pretty decent.

So they give comp pics to teams that improved there roster ? It’s compensation means your being compensated for your lose.

I’d say the Giants lost by signing Kenny G to that contract…. and the Lions benefit in the long run.

Actually it is not even close.

Thats it comp pics can be good and bad. If the player isn’t worth the contract witch is Gollowdays case it’s good , but if you loose a great player a pic might not help. But you get them for being compensated from the lose of a player.

I’m not sure I’d call it greatness, but I think it was smart not to sign Golladay Agnew and Davis – I was shocked at what they got elsewhere.
This is probably why we haven’t heard anything on JRM or Nick Williams - they may go elsewhere, we’ll see.

I don’t know about that. I thought his college football studio appearances were pretty decent.

But he’s not worth the contract he signed.

Could Holmes’ be great? Maybe. Could Holmes also end up sucking? Maybe. I’ve seen enough Lions GMs and been excited about early moves in a new Front Office’s tenure to know these guys, even in their 1st/2nd year, shouldn’t get a free pass.

NE has let people go forever that still had a year or two left of decent play but ended up signing contracts that payed them like they were worth much more. Those pic’s have been how they have been so good for years. With the exit of Brady they were forced into a rebuild, so they get none this year. But comp picks were a large part of the Belichick genius… 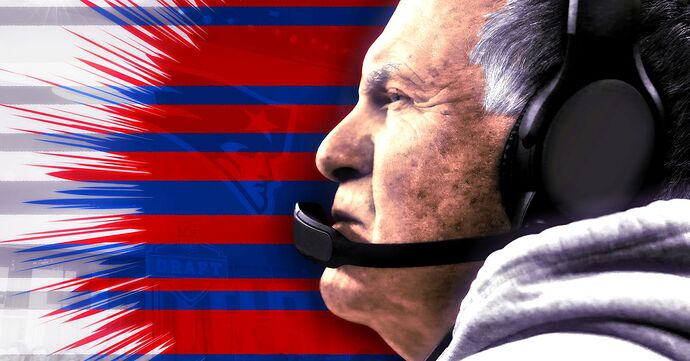 How Comp Picks Became Fuel for the Patriots’ Dynasty Machine

It used to be that New England traded away its stars to recoup some value before they walked in free agency. But Bill Belichick’s approach has evolved as he’s learned to exploit the secret round of the NFL draft.