This is why we win Turkey Day. 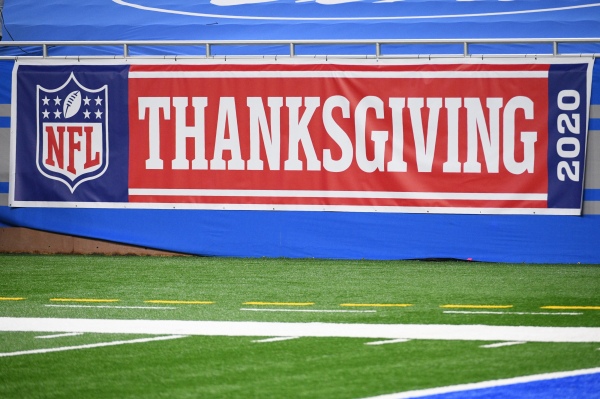 “His Lions have a chance, perhaps their best of the season, to notch that win. Detroit hosts the Chicago Bears, a team that has lost five in a row and sports an even worse (by the numbers) passing offense than Campbell’s Lions.” 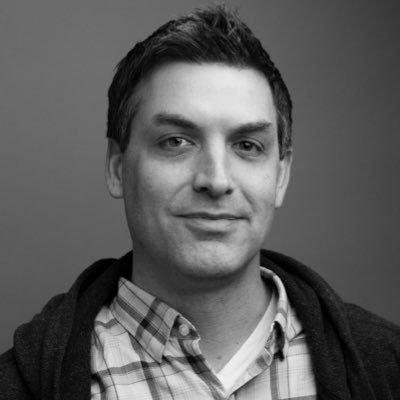 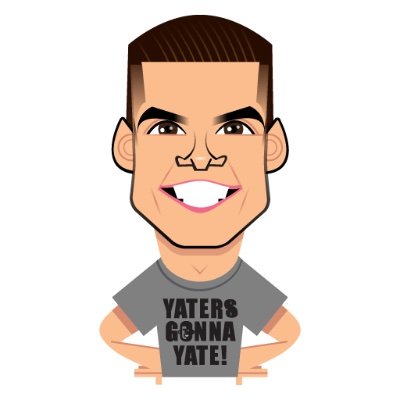 Reporter: "With this your team's probably last time in primetime this year, what sort of opportunity is there to send sort of a statement?" Lions coach Dan Campbell: "Are you telling me they're not going to flex us later?" 🤣🤣
3 Likes
stephenboyd57 November 23, 2021, 7:44pm #4

an even worse (by the numbers) passing offense than Campbell’s Lions.”

Is that even possible to have a worse passing game than us!? But, I thought Fields was the wonder boy.

Lions coach Dan Campbell: “Are you telling me they’re not going to flex us later?”

Well played coach! At least he’s still got a sense of humor. lol

That was my first thought how could they, but HSV isn’t gonna like hearing this.

Is that even possible to have a worse passing game than us!? But, I thought Fields was the wonder boy.

It’s because he has an imperfect OL. Nevermind the fact that the MAH-durn quarterback is supposed to still be able to thrive in said situation because of his legs.

I think Fields will be fine long term (though I hope I’m wrong). I just am not a huge fan of the line of thinking that a running QB is the solution to all ills.

Yea, I’m not saying Fields is always going to be trash, he has been this year. Being a Rookie QB is tough. But Nagy is 31-27 overall as coach and his team is getting worse with Fields so far. Sometimes the truth hurts.

It’s funny how so many Lions fans are so hard on Lions rookies but they have a millions excuses for rookies on other teams.

Levi is a bust, so is Alim, I see those posts daily. When Sewell had one bad game, we wanted a redraft, give these kids a chance.

And I think Fields has a bright future too if I’m being honest, just not sure firing a winning coach in Nagy is going to help Field’s development.

The math is overwhelmingly in our favor. Think about it.

Haha, thanks for the laugh @wesleysh21. If we beat the Bears we end up 1-1-1 in November, give coach Campbell a 10 year extension for such success.