Dom Capers to the Broncos as a Senior Defensive Assistant 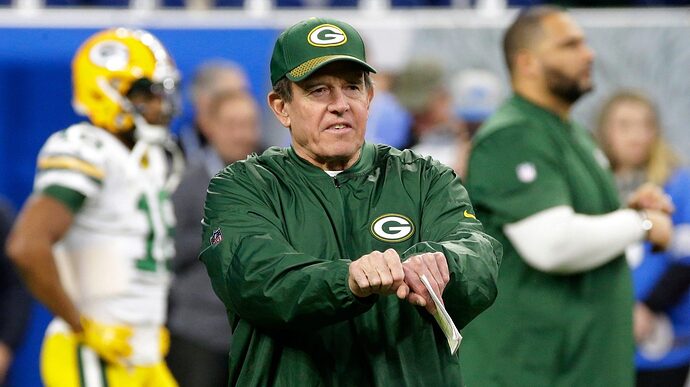 The Broncos are adding some heavy experience to their coaching staff.According to Ian Rapoport of NFL Media, Denver is expected to hire Dom Capers as senior defensive assistant.Capers, who was the first head coach of both the expansion Panthers and...

I am assuming they weren’t going to keep him and allowed him to look elsewhere.

Just a guess? I think Capers was brought in as kind of insurance if the young, inexperienced Aaron Glenn struggled. But Glenn did a great job, along with Pleasant. Capers – and maybe Campbell – probably felt his services weren’t necessary going forward.

I wouldn’t be surprised if, from the beginning, they said you can stay as long as you want, and leave whenever you want — whatever works for you

It may be that, at this point, he goes wherever he feels he can help the most

He obviously worked with Hackett in GB for a while.
Who’s he advising at DC?
Ejiro Evero is pegged as the future DC of the Broncos as soon as the SB is over.
From the Rams site:
“While at Green Bay, Evero worked closely with defensive coordinator Dom Capers and was responsible for breaking down opponent game film and analyzing their offensive tendencies, playbook development, compiling team and player reports, and coordinating the opponent scout teams the starting defense will face at practice.”

Dom heading to the Bronco’s. I do wonder how much help he was to DC and Glenn.
Thanks for the assist in 2021 Dom. 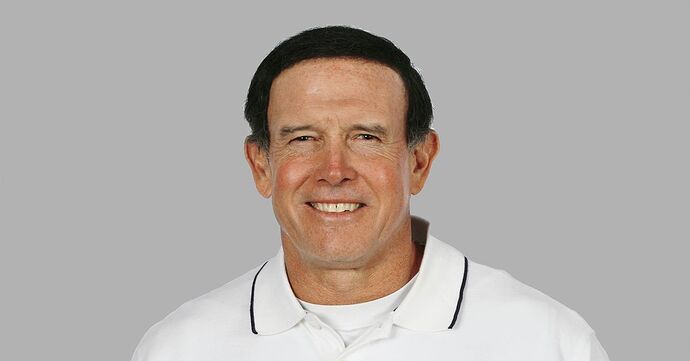 The veteran defensive assistant will try to kick start a new regime like he did with the Lions in 2021.

Good for him. As you said, thanks for the assist. With all of the n00bs running around the building, having an old hand around was likely invaluable as the current staff got their feet underneath them.

Dom heading to the Bronco’s. I do wonder how much help he was to DC and Glenn.
Thanks for the assist in 2021 Dom.

Speaks volumes about DC and Brad, and what they are up to though.

Win and this will be business as usual.

Can we get to the winning part first? Lol

I’m a little concerned that we’ve lost two veteran coaches on both sides of the ball. A veteran presence on the staff was and is needed.

I hope that Dan is always looking to add talent to his staff.

I’m a firm believer that turnover is good. I just hope that we find quality replacements.