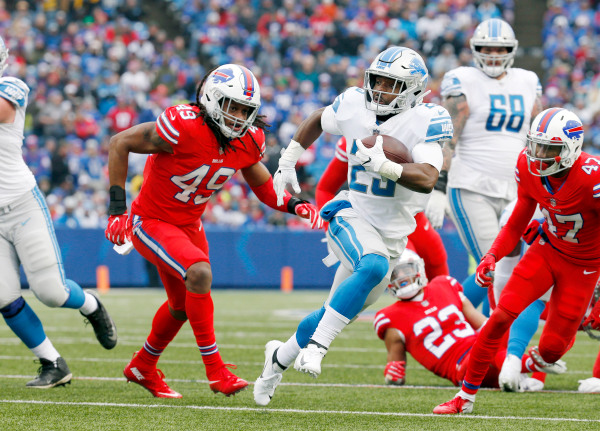 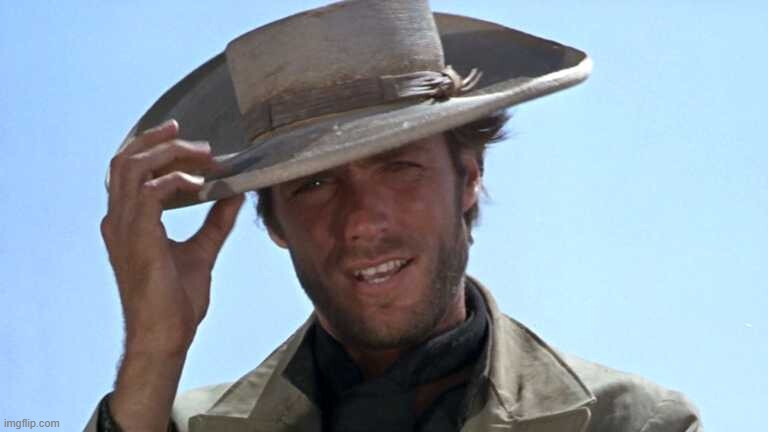 First of all right on @FreebirdPartDeux for all the posts and connections. You are killing it and it makes it easy to follow. Would even be cool if we had a whole training camp thread maybe…

Sidenote: Theo broke most of my son-in-law’s high school rushing records at Immaculata high school in Somerville, NJ. Actually, he smashed them!

He was a good role player. Spectacular in the open field. I figured he retired a couple of years ago. He helped me win my FF league a number of years back with a couple of big games. Good luck Theo.

He was a favorite of mine and I even think perhaps under utilized.

When we drafted him, I had no clue who he was, but in watching his hi lights, I told my buddy, “dude’s a football player, not just an athletic dude. We got a tough guy!” I loved him from day one. Wish he had more talent, loved his attitude, intelligence, and toughness. Wired like a football player, for sure.

Spectacular in the open field. 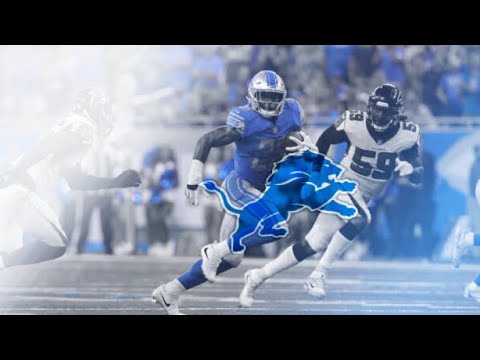 Stafford really missed him after he got hurt.

I was a big Riddick supporter, but not when he was drafted. On the old site, I posted numerous threads about how the Lions screwed up passing on RB Andre Ellington for Riddick (instead of taking WR Cory Fuller, the Lions could’ve taken Ellington). The first couple of years, it looked liked I was right, but after that, Ellington disappeared and Theo blew his doors off–it wasn’t even close.

What a fun player he was. All the best.
Never forget the opener against the Colts where he and Abdullah went over 100 yards total. Thought we might have been building on something there.
Loved him being the “scat back”.

I remember watching the national championship game where Alabama curb stomped Notre Dame. I remember man for man it looked like the golden domers just didn’t belong on the same field with Alabama…except that Theo Riddick guy. Not that he played a great game or anything. It was just his strength and the way he moved that seemed like he belonged. Most of the other guys seemed weak and slow compared to Alabama.