Happy Father’s Day to all you dads out there.

Here’s some facts for you.

In 1972 President Nixon permanently made Father’s Day the third Sunday in June, even though President Johnson made a declaration of the same six years before Nixon, but he didn’t sign it into law.

76% of Americans celebrate Father’s Day in some way. Spending over 20 billion dollars doing so.

It’s official, my daughters have voted…. I lead the list as the best father in American. Here’s to all of you fathers who finished second… lol

Yes to all you fathers out there.

76% of American celebrate Father’s Day in some way. Spending over 20 billion dollars doing so.

Wow!!! That’s some serious cash being thrown around.

Happy Fathers Day guys. My kid got me a Lions Aiden Hutchinson shirt. That shirt will see some mileage!

Happy Father’s Day you all!

I haven’t seen my daughter or grand daughter is several years but still love them!

4 Generations of the men in my family celebrating Father’s Day today.

Truly a moment in time to cherish.

Coming from a pa and a grandpa, congrats to all ! But I have been called a mother many times in the past. 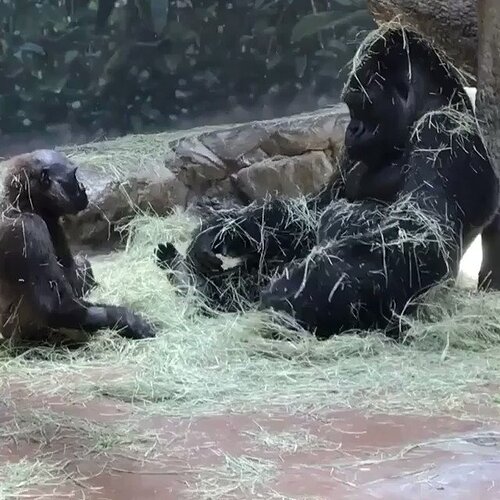