If Jacksonville goes OT, who do you want at 2? (4 days out poll)

…in Natty we trust.

Those are our only choices?

I think there’s a decent chance they could take Sauce or JJ.

I’ve said for a long time that I think Jacksonville would take an OT at 1OA. Even after they franchised Robinson I still believed there was a 50-50 chance.

They really need OL help. Robinson doesn’t appear to be an option long term or they would have locked him down long term. Besides he’s mediocre. I think OT is very high on their list and they will take one with their first two picks.

It’s well known Jacksonville wants to trade down. If they can trade down they believe they can get help at OT and Edge.

But apparently no one’s really calling to trade up. According to the Jaguars front office. Which is odd because Brad Holmes has stated that he’s fielded some calls.

I really think people are sleeping on Sauce and Hamilton these 2 embody everything Brad and Dan want in a player.I have Hamilton going in the Mock draft contest I can see him wearing the C on his Jersey for 10 yrs being the leader on D this team has been lacking.

This poll doesn’t have enough options to be valid.

All have been mentioned as options by some posters here.

These are the only choices in this scenario

These are the only choices in this scenario

cool… some of us won’t vote… and this poll won’t be useful at all.

I’ll just say I’d be stunned if Jacksonville took an OT and the Lions did NOT take a DE.

move down if possible and take Jermaine Johnson

Whoever the Lions brass takes I will be happy with; I am just interested in who it is.

Jermaine Johnson over Hutch and Thibs? Detroit Lions — The Den

Greg Cosell said the same thing on Rich Eisen Show. Said JJ will be best edge in this class

I really think people are sleeping on Sauce and Hamilton these 2 embody everything Brad and Dan want in a player.I have Hamilton going in the Mock draft contest I can see him wearing the C on his Jersey for 10 yrs being the leader on D this team has been lacking.

Hamilton feels like one those guys that if he slides we’ll all be looking back on this draft and saying “Well, shit.”

I also had him at 2 but changed after being convinced his slide out of the top 10 is real. But I’ve considered changing it back in the last couple of days.

This is more a who is your favorite DE thread than who is your pick thread and I really think JJ should have been on there in that case. He’s the 2nd best after all.

Doesn’t matter what I want. I think they are taking Hamilton!

lmao, now folks are back heavy on Hutch…

KT has already bought tickets for the Henry Ford Museum, to visit him after the draft.
Yet he will be part of the culture in Lions.

That would be ideal but no more than 5 or 6 spots. I think Johnson will go in the top 10.

I voted Hutch an if gone Walker stay away from KT

lmao, now folks are back heavy on Hutch…

We were always “Heavy on Hutch” Cub. We just stopped talking about him because it was assumed a foregone conclusion he would NOT be available.

Now if we assume (as the OP suggests), that the Jags go OT, then yeah; this board is back to “Heavy on Hutch” as you so eloquently turn the phrase.

And your true genius here Cub lies in the fact that “Heavy on Hutch” is a terrific follow-up title to James Spiderman Allen’s Another One Bites the Dust. High time we came up with the next pro-footballers-recorded hit song that will act as the soundtrack to a Lions forthcoming Super Bowl run. 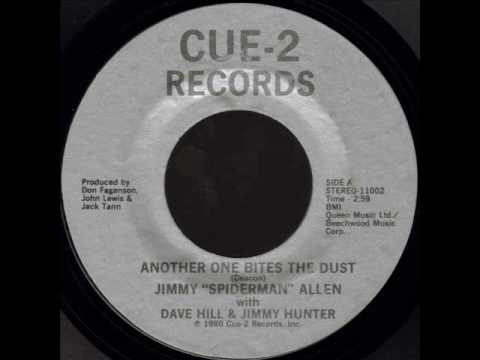 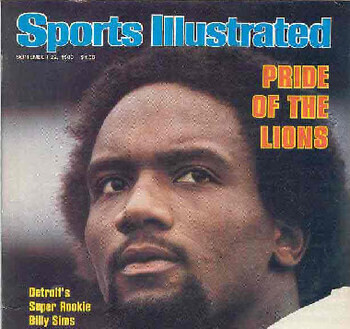