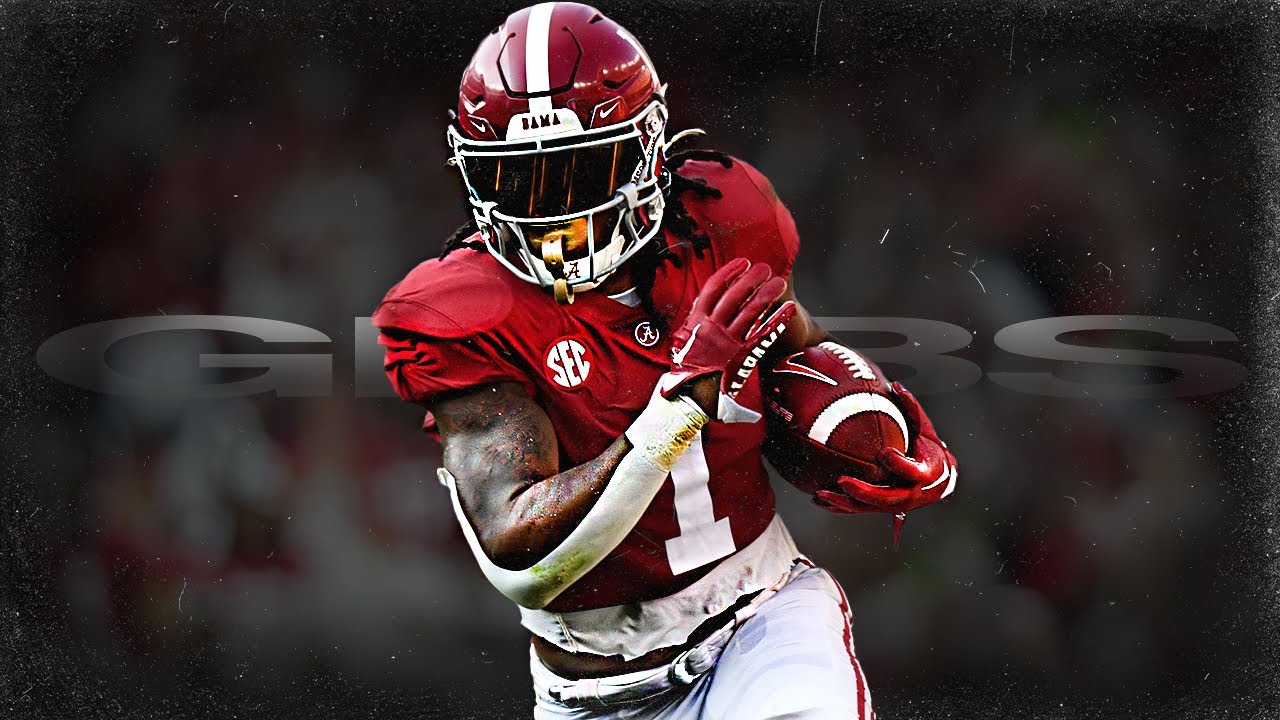 Take this guy with our second pick. The first one probably.

The highlights make him look like Alvin Kamara. Who also went to Alabama (before transferring).

We need to take him in the 1st round or the 3rd round. We know we suck in the 2nd round. Being the 2nd round pick of the Lions is like being the guy that gets picked right before Mr. Irrelevant. The only difference is that guy has some awareness that he probably won’t make it.

Every time I see him I think Alvin Kumara. He just glides when he runs. I’d love to have him.

Him and Jamo would be electric. I’m getting Jim Schwartz, Best flashbacks.

His start-stop is incredible. It’s also incredible than he is faster than 90% of the people out there and then when he notices he actually has the space to do it, he turns it on and gets faster.

Imagine if we got Young, Anderson, and Gibbs and reunited them all with Jameson.

(Although technically Jamo and Gibbs never played with each other.)

We’ed probably win the Superbowl if we got all 4. Alabama girls coming up to Detroit. I like.

I would be all into taking Young and then trading all our picks to move up for Anderson.

I’d rather take Anderson and then Gibbs. But I could be wrong.

He also switches the ball to the outside arm back and forth based on where he is on the field. Not every back does that. No I’m not comparing but it always sticks in my mind because Barry prided himself on that. Or rather, Barry’s father preached it and preached it when he was younger to the point it became a natural thing by the time he hit college.

Sounds like someone preached at this kid. It’s an excellent habit to have as an RB.

When he hit the transfer portal I immediately looked him up. This is what I saw… 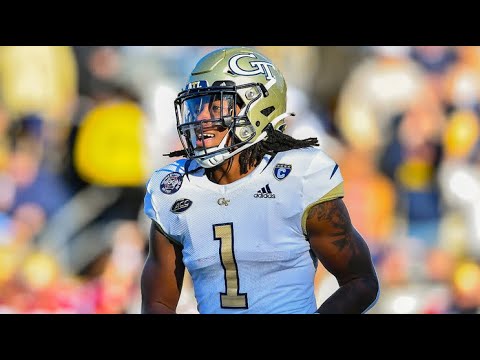 He’s be dynamite behind our o-line. We have the 4th best yards per carry in the league this year at 5.2. Swift is that good but he hardly ever plays. That mark my friend, is all our o-line. They make every RB look good. If we actually had someone special at RB…

Perfect example of what I was talking about. Smooth ball transition from left to right at the :41 second part or so of the GT highlights. It’s an underrated skill and sense of awareness in my opinion.

It’s cute watching clamoring for early round offensive weapons when we have legit the worst defense we have witnessed in YEARS. Have people not been watching the Detroit Lions play football over the past decade? You can put up 42 points per game all you want but when you give up 45 per game who gives a fuck? It equates to nothing, much like what we’ve seen.

I guess just to provide a reference since folks like to overlook stats, here’s where we sit this season. I hope I don’t have to list our current record to give the perspective… And we were the #1 offense through the first couple weeks of the season. Pffffttt!

That’s why you take Anderson number one. Plenty of CB’s left. FA DT.

I don’t see anyone saying we don’t need to draft defense. I still think a better DC will be far more impactful than a single player. New England put out great defenses for years with very mediocre names on the depth chart. They make guys like Van Noy and Tavai useful.

The point is to take the most impactful players. Not draft for need.

I can’t believe people keep clinging to the false narrative that drafting a QB at #1 is ignoring the defense. That’s rubbish. Grabbing a QB at 1 gives you 25+ mil in real cash to spend on defense. You can go sign the top DT and the top Safety in this year’s Free Agent class for that money.

Then you have another 1st rounder, two 2nds and a 3rd.