Lions not giving up on WR Trinity Benson 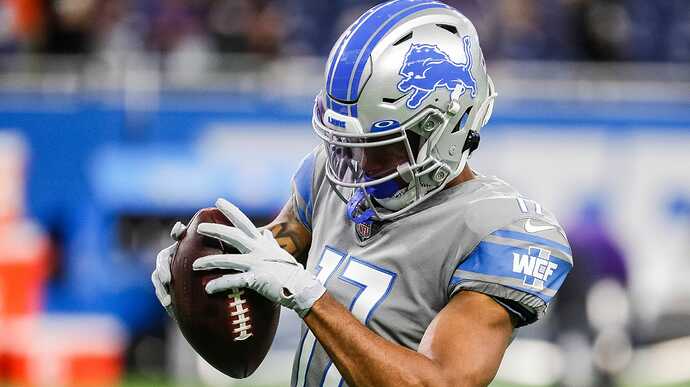 Detroit Lions not giving up hope on WR Trinity Benson: 'It needs a little bit...

Trinity Benson has eight catches for 72 yards and has been targeted just 18 times since the Detroit Lions acquired him in September from the Broncos.

Randel El said Benson still is capable of cracking the playing group based on his performance in practice.

I’m praying that the Church of WR establishes himself.

Born just 2 years before this one hit the screens: 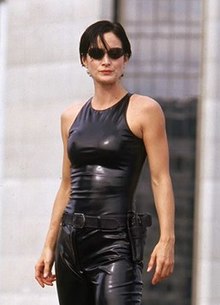 Back when The Wachowskis were brothers rather than sisters.

Literally anything we get from Benson is a plus at this point. For me personally, I have already moved on from him being anything more then roster fodder.

I am still hopeful that Benson can turn out to be decent.
He is an explosive athlete.

He is still only 24 years old for another month, and came from a run heavy offense at a small school.

While preseason games don’t mean much in the big picture, he did show ability win against coverage by NFL CBs… so I can see why they brought him here.

So what’s his issue? Is he a practice time hero that cracks when the whistle blows?

Brandon Powell? Jace Billingsley? We have had our share of training camp darlings at WR, especially the slot guys. Golden Tate hyped up Powell like crazy

“I think the best thing about him, once he gets the ball in his hand, he’s kind of a like a running back,” Tate said. “He could be the YAC (yards after catch) king some day.”

So that begs to question why hasn’t it translated yet?