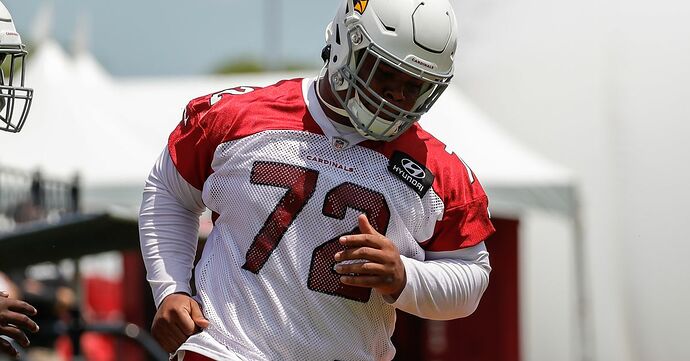 The Lions roster is back up to 90 players.

To give McNeill a breather while Penisini recovers from an unknown injury.

Anyone know much about him other than what’s in the article? Sounds like a camp body at a position of need for the moment

I don’t know where POD got their info, but the roster did not hit 90.
In fact, as of right now it’s at 88 with their having released the TE Hausmann, too.

So did jones - dude looks like he’s 11 and he has kids already. LOL