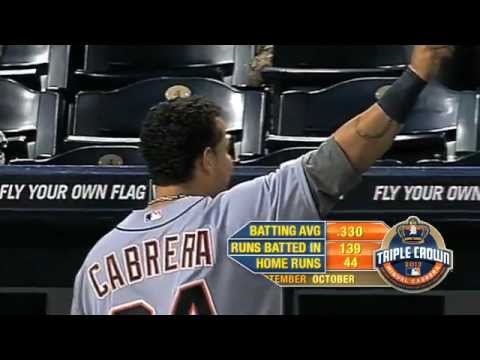 We’d all love to see that bud. Unfortunately I just don’t see it happening. It’s really sad to see miggy struggle to hit over .200

He will get there just won’t be this year when it comes to 3000 hits, has a chance for the HR’s but think he gets both next season.

Cabrera’s comfortable approach, as Hinch described, has been displayed in June.

In his first 12 games in June, Cabrera is 15-for-49 (.306) with three doubles, one home run, eight RBIs, one walk and 12 strikeouts. He has logged four of his 11 multi-hit games during this span and hasn’t grounded into a double play.

If Miggy performs like he did in June in July/August/September, he gets there in both hits and HR’s. Too bad he had such an abysmal April/May.

Miggy isn’t in danger of catching Pujols for all time GIDP, but he’s going to move into 3rd past Pudge this year and probably pass
Ripken next year.