Didn’t see a thread… Pack gotta keep running the ball, Rams have no answer for it.

Should be titled “MNF Rams - Pick Thread”, just so fans of that monkey-puke colored team understand why we’re watching.

Technically, I’m rooting for the Pickers, not the Packers.

Rams off to a great start!

It feels good being a Packers fan for a night. I feel like all of the commentators and refs are on my side.

You look at Rodgers and you can tell he’s freezing to death. Terrible throw for the Pickers. 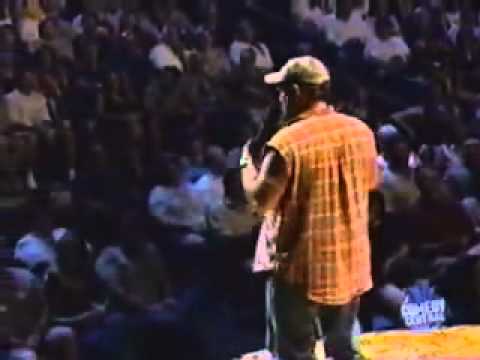 That was one awful throw. I mean wow. You can’t have a guy more open than that.

We want them to win, not to play well.

You look at Rodgers and you can tell he’s freezing to death. Terrible throw for the Pickers.

He’s made several bad throws this year, several against the Lions. I know Adams is gone, but he’s starting to show signs of regression and I love it! He’d never miss a wide open WR like that in the past.

Rodgers hasn’t had double digit INTs in a season until 2010. 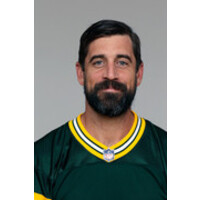 Checkout the latest stats for Aaron Rodgers. Get info about his position, age, height, weight, college, draft, and more on Pro-football-reference.com.

Is age finally catching up to him?

Is age finally catching up to him?

That’s pretty insane, he sure has been good! I really hope we are seeing signs of the end for 2 reasons, it sucks for the Packers and they might get much less for him in a trade.

His QB rating is only 92 this year, which is a massive drop from the last 2 seasons where it was 110+ both seasons.

If the Packers defenders could catch, they’d have 2 Baker INT’s already.

I’m so glad we have a good offense because watching bad offense is almost painful.

Rams have a guy named Yeast on defense.

Hope they don’t get an infection.

We want them to win, not to play well.

Yes. Play poorly and be miserable …but win