Most excited I have been for awhile!

Even though I have only been a member here for a short time, I can already tell there are several in the glass half empty camp and several in the glass half full camp. Fair enough: That is what a forum is supposed to be about: People discussing things about their team, sharing different opinions, etc. Would be essentially pointless to have a forum if every single thread and post was just everybody patting each other on the back.

Anyway, I just want to say that this upcoming season is the most excited I have been for a Lions team in awhile. Not since heading into the 2012 season(I really thought we were destined to be SB contenders that year lol) have I felt that we can contend for the division and make some noise.

Will it be easy? Of course not. But I think with Campbell we have the right man in charge, Goff if fans are patient with him, will continue to get better, our Oline is top notch, have the right man running special teams, etc. I know its unusual for some of the media to say we are dark horses, but we need to take that and run with it this season.

Are we good enough to make playoffs? Even with some slight concerns at DT, yes I think we are. We had several close losses last season, and if we just find the right edge, we can turn that around this season,finish games out, and have a great one.

I bleed Lions blue and always will. Get excited brothers! We are an organization on the rise. Had to happen sometime lol, but seriously I love how we are doing things.

The most anticipation I had for the Lions was coming into 2011. After a 1-8 start they closed the season strong in 2010 and it led to a lot of enthusiasm for the Lions. Everybody predicted the Lions would make the playoffs and they did just that.

This IS the board you’ve been looking for.

The most anticipation I had for the Lions was coming into 2011. After a 1-8 start they closed the season strong in 2010 and it led to a lot of enthusiasm for the Lions. Everybody predicted the Lions would make the playoffs and they did just that.

We started 5-0 that year, when Jahvid Best made an 80+ yard house call on Monday Night Football vs the Bears the Koolaid was flowing so hard. I think we had won 9 games in a row at that point. 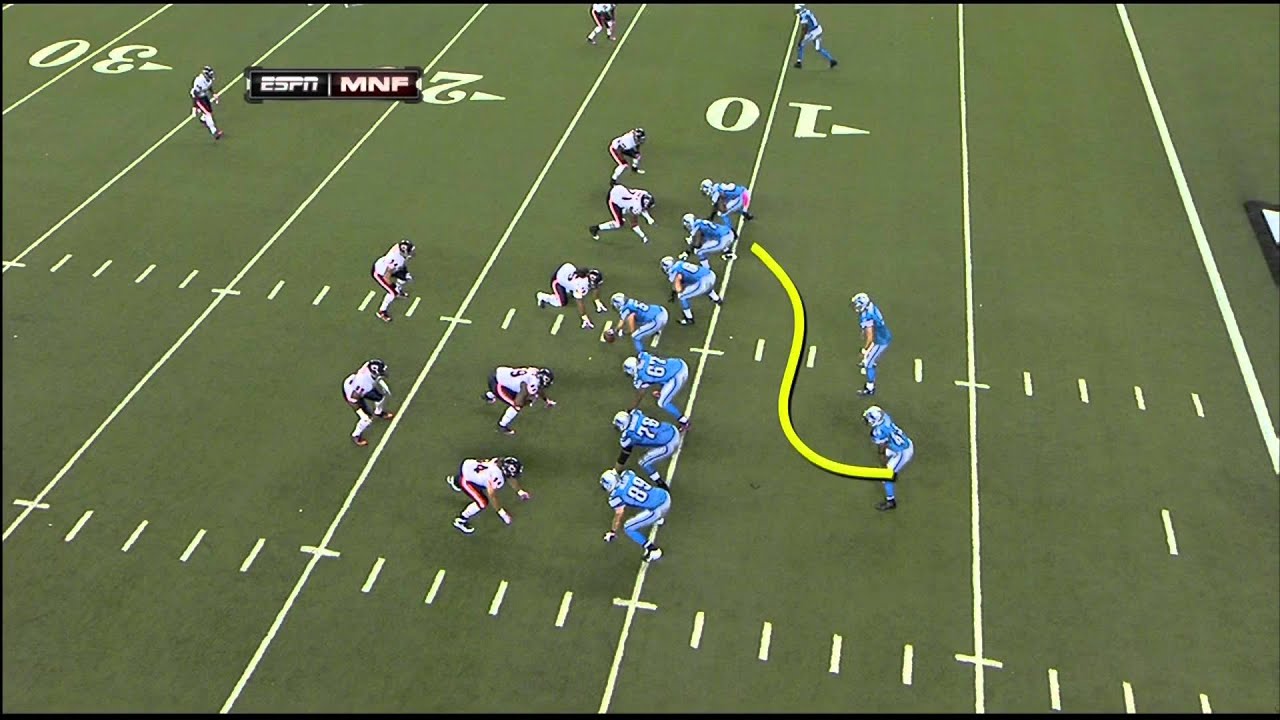 His career ended the next week in a loss to the 49ers. Never played again. And we went 5-7 without Best, including the playoff loss to the Saints. Still a very fun season but what could have been if Best could have stayed healthy. Best and Calvin on the same field were electric with a young Matty Stafford at QB.

First thing that jumped out at me is Stafford’s handsomeness.

Additionally…Best getting hurt and Young flaking out REALLY devastated that team. Best was FAST

Either way, glasses are capable of being refilled.