Apparently today is National Beer Lovers Day here in the USA. So what is everyone’s favorite beer? I love anything by Sam Adams as for American beers. As far as favorite European beer and beer in general, would have to go with Duvel.

Fully prepared to get made fun of…
…Angry Orchard

As a Canadian I will crack a beer immediately for this glorious day.

As Homer Simpson once said…

Wrong some of us can’t drink certain beers.

Fair enough brother. Just for me personally, light beer is a waste of time, might as well drink water.

Get really sick if i drink ipa . So light is what i have to stick too

I get that take…but on a hot day at the beach a coors light is pretty good when it’s ice cold.

I’m always partial to a Guinness myself, but it just depends.

Just another day in Wisconsin.

Waiting for @TNutZz @frm710 and some others…

Waiting for @TNutZz @frm710 and some others…

My favorite beers are German Pilsners. Today I designed a collaboration Weiss Helles style with Widmer and a Kolsch with another local brewery for a little Octoberfest bash on the 24th

I expect much drunkenness! Prost!

Had a Tropicalia earlier from Creature Comforts. 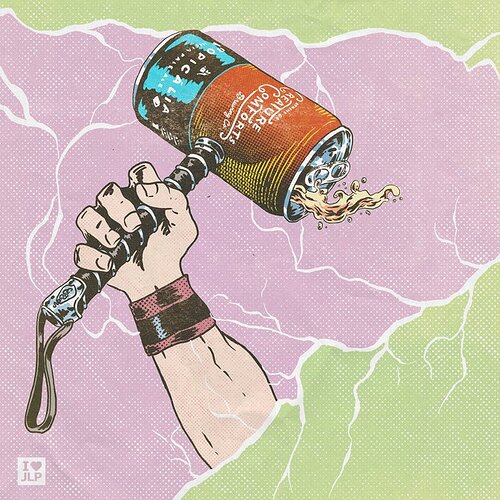 Thors hammer680×680 132 KB
. Trying to keep the beer to the minimum as i keep pushing the weight down, football weekends are tough.

So, heading for a bourbon now in liue of another Trop

Yes that was the beer from end game

Back on topic, I love the IPA’s. No such thing as being too hoppy. My fave still stands: 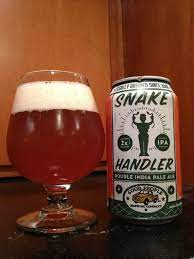 Unfortunately, its a seasonal beer. Have it every time I visit my daughters home in Birmingham, Al.

Was in Birmingham a few weeks back hit most of the breweries. Jack Browns beer and burgers is a favorite!

Also an IPA fan. Convinced two hearted is the best beer ever brewed!

Had a local IPA in salmon idaho that was close to as good.

One of breweries in Marquette (black rocks I think) makes another good ipa.

Jack Browns beer and burgers is a favorite!

There’s one here in Huntsville too.

I’ve been to Gordon Ramsay’s burger restaurant in Vegas and the burgers at Jack Browns compare to those.

I am by no means a beer lover. Not at all. But, I do have certain tastes that I like.

Hands down favorite beer is Wiltse’s Lager paired with their Mess Burger.

Off the shelf, I like Blue Moon. Sometimes a Sam Adams Summer Ale or Winter Lager, depending on the meal.

Locally, the best Michigan IPA I have found is M-43 (Old Nation Brewing Co.) Not quite as hoppy, so the common man shall enjoy it. lol 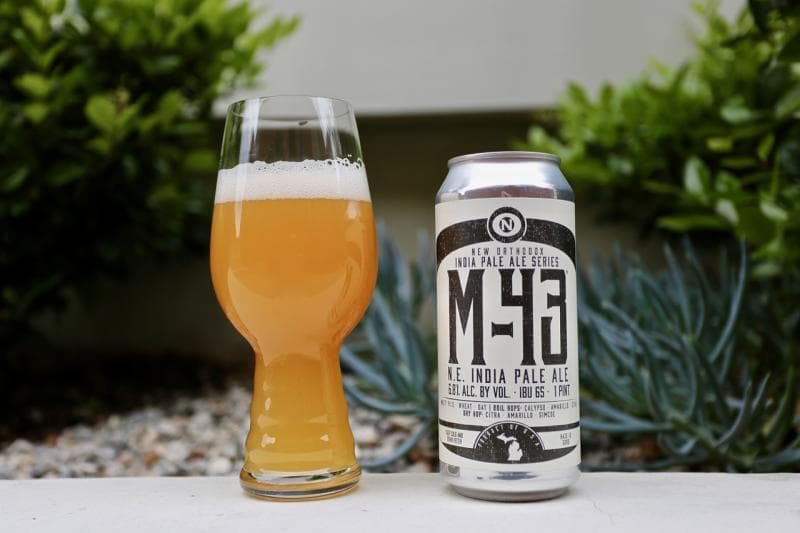