No New Head Coaches Announced Yet

inclusive hiring training” courses that ownership and front office people have to take before hiring a head coach. That can lead to some delays (one of the Panthers owners wasn’t in compliance for example)

Did Jerry Richardson dress up like Klinger and sneak back into ownership there?

Supposedly Payton is no longer in the mix for Denver, the frontrunners supposedly are David Shaw and Demeco Ryan. From profootballrumors.com

Instead, the team will turn elsewhere for their next head coach. Earlier today, Troy Renck of Denver7.com wrote that 49ers defensive coordinator DeMeco Ryans and former Stanford head coach David Shaw were “gaining momentum” for the head coaching job. We also heard yesterday that Sean Payton’s candidacy was losing steam in Denver, removing another candidate from the list (alongside Rosbury and Jim Harbaugh, who pulled out of the race after deciding to stick with Michigan). Evero ended up interviewing for the job a few weeks ago, and the organization later blocked the Falcons’ request to interview him for their defensive coordinator vacancy.

Supposedly Payton is no longer in the mix for Denver

Interesting…It’s a difficult position to fill IMO because you gotta have a plan to save Russ’s career and that shit won’t be easy. He might have been the worst QB in the nfl last year making like 45 mill per season

im thinking they get Reich, which is a solid hire imo (he def had his issues in Indy, but that entire situation is a massive clusterfuck, bringing in Wentz really ■■■■■■ him bad tbh) 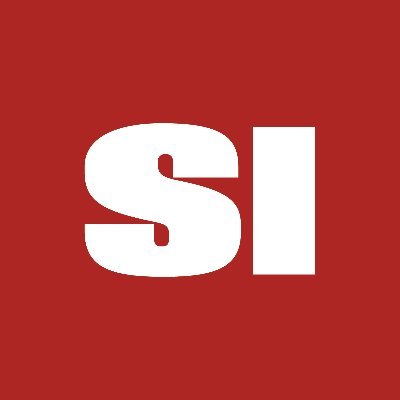 @SInow
Sean Payton is reportedly most likely to stay put in his broadcasting role this year trib.al/3HOQhwP
HSVLion January 26, 2023, 2:37am #26

Ben Johnson was definitely the guy they wanted. 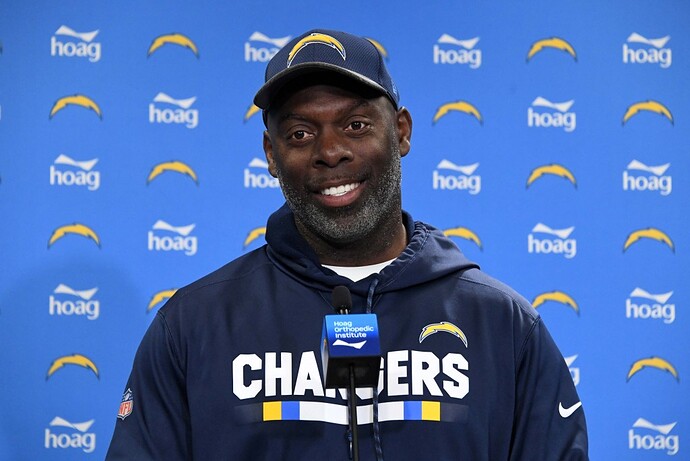 Anthony Lynn is back on the coordinator radar. The Commanders have requested permission to interview the 49ers assistant head coach/running …

Whoever wants Frank for the big job needs to get him this time around …because, well…it seems like bad juju to me if you get him after he leaves whatever job he gets now…

Whoever wants Frank for the big job needs to get him this time around …because, well…it seems like bad juju to me if you get him after he leaves whatever job he gets now…