I didn’t see a thread on this - apologies if I lazily missed it.

Post some notable cuts here that might give you pause to think - hey….maybe we take a flier?

What’s cool is the staff will know whether he is a fit or not based on spending time with him at the Senior Bowl. Coach Dan talking about the waiver wire a lot here. Fully expecting us to claim a few dudes.

Also sounds like Jerry Jacobs is staying on PUP to start the season, which creates another spot on the 53 man roster.

Those who are expecting us to jump on the waiver wire are probably going to be disappointed.
We may take a QB, but, we’re going to be cutting players we’d rather hang on to, at every other position.
Getting THIS team down to 53 is going to be painful, except 2 roster spots.

Carson Strong is basically what you wished Tim Boyle was. I guess Boyle’s a little bit mobile but conversely Carson actually knows where the ball is going when he throws it.

Coach Dan talking about the waiver wire a lot here. Fully expecting us to claim a few dudes.

Also sounds like Jerry Jacobs is staying on PUP to start the season, which creates another spot on the 53 man roster.

Love the shift in energy.
Reporters wanted to roast Patricia.
They are coming with respect, to Dan.
They are subconsciously rooting for him, and you can feel the respect too.
They view this conversation as a privilege.
They were like, “We have to sit through this with this asshole,” with Patricia.
Dan speaks like it is an HONOR to be a Detroit Lion, and he HONORS his players. You can tell he hates cuts. Patricia probably got off on it.

The winds of change, men!

Those who are expecting us to jump on the waiver wire are probably going to be disappointed.

I don’t know brother! I could see us adding to almost any position on defense. DT and linebackers especially.

I would 100% claim Slayton if he’s cut and gets past the Jags.

Carson Strong is basically what you wished Tim Boyle was. I guess Boyle’s a little bit mobile but conversely Carson actually knows where the ball is going when he throws it.

I like Strong as a developmental prospect, but as a come in right now and be our backup QB after playing basically no NFL snaps and with a gimp knee, I don’t think he’ll fare much better than Blough or Boyle would. Which is to say crappy. Better long term prospects if his knee holds up, but there are a lot of other guys with much more potential IMO.

My favorite option on another team would probably be Mike White, though I doubt the Jets let him go now that Wilson got hurt. Brandon Allen, Heinecke, Rudolph, Colt McCoy, Kyle Allen any of those guys would be upgrades for this season. There are some young guys who might be as well - I like Rypien and Ehlinger - but it generally doesn’t work out with youngsters over the long haul.

The debate on Jacobs is if they PUP him, he can’t practice at all for 4 weeks. I think Dan would like to keep him active so he can practice and be game ready by week 5. But then they lose that roster spot and a chance at keeping a player they would like to not let go.

Strong seems like a guy who will be available to sign to your practice squad if so desired. Not sure they’d have to claim him, but reach out to his reps about signing here instead back with Philly. If that’s even if they show interest.

Our roster isn’t good enough to do much of anything with a backup QB. Let someone like Strong get a disproportionate amount of snaps early. If we get lucky and Goff stays healthy we likely end up having a serviceable cheap backup through '25 with some upside potential.

But if someone like Heinecke or White becomes available then sign me up. If that’s the case I’d be all for Strong as a #3.

See I think we can get .500 out of our backups if they’re good enough. We almost won games with Boyle last year and we were much worse. If Goff goes down for 4 games or so like last year, I think one of those aforementioned vets can hold the fort.

Now it may be that we want to lose games if Goff goes down long term, and I would probably agree with that strategy. In that case I’d be fine with throwing Strong out there just to see if he could one day be a backup.

This doesn’t apply to the NFL: 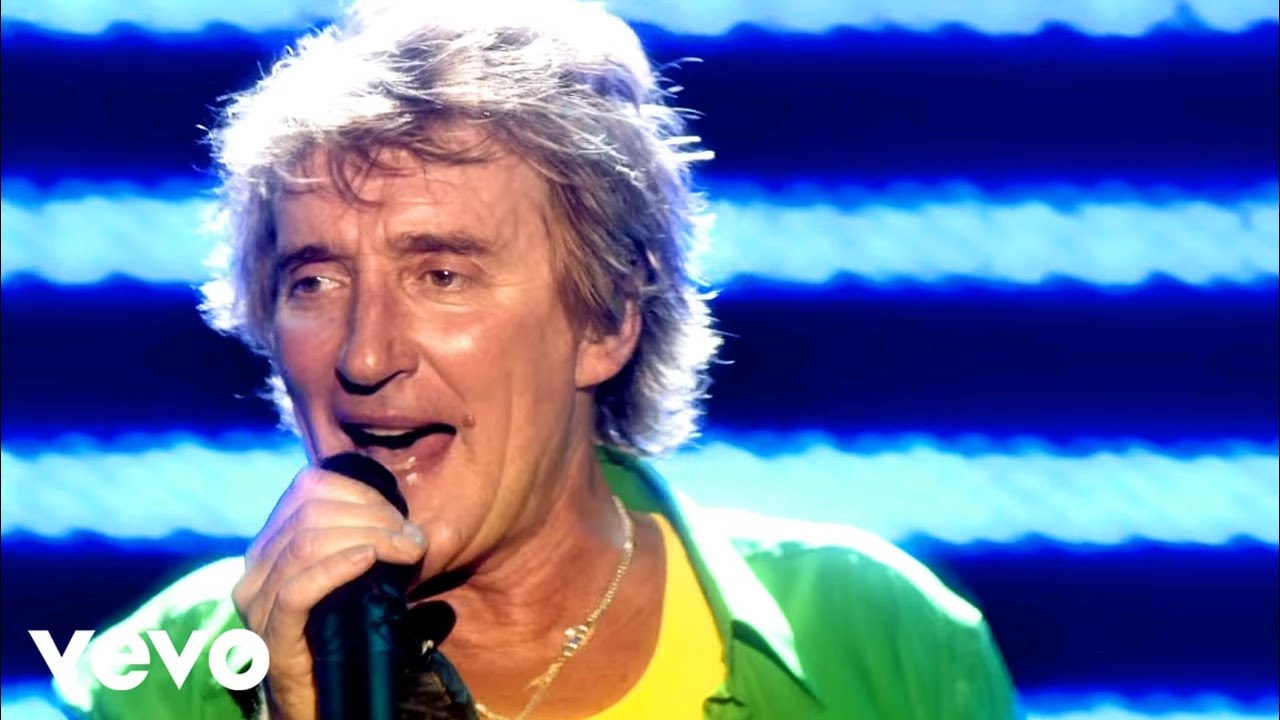 I just don’t see Strong as being worse than Boyle or Blough once he learms our system.