Ok sometimes I think I have to be DR Frankenstein here

The threads are getting saggy, old , and lumpy-like me , but hey I’m just now 49.
anyhoo I think when threads around here get to be a snooze fest I got to scream at yall to really dig for all you got JUST so we can reach the dang Preseason.

Theres not much to talk about.

somehow we pulled through in prior years and you guys have forgotten more about football than I know and are too good to say well that’s it …it’s crickets for three months.

he thinks he is

he thinks he is 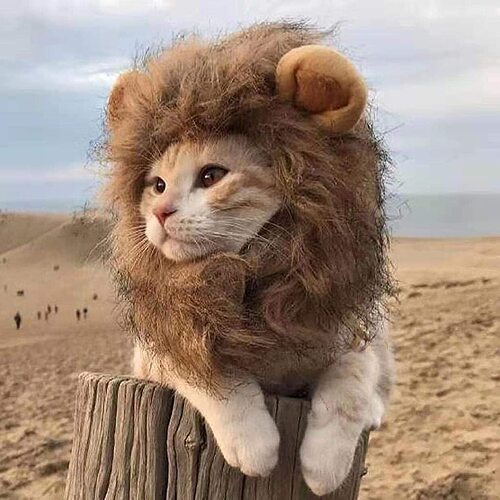 That’s a good thing: no off season stupidity so far!

They even allowed Lions employees to use the Wendy’s drive thru again!

hey the gots them Strawberry thing , I’ll be getting one soon

that about sum’s it up till trainning camp

It’s the offseason. It’s June. Could go over to the pistons thread and chat their draft……but it’s dead right now for a reason. I check out completely from now until august the preseason games start and even then I’m bored and just wanna see the real season start.

man I haven’t watched Basketball in 25 years , I don’t ever follow Basketball or Baseball. why would I care who The Pistons draft?