There are enough threads for triggered fans to use to vent about… well, everything…. But are there any positives you took away? I’ll start:

It was important for me to see Dandre Swift look legit. I haven’t been quite as sold on him as others on this board yet. Not that his 107 all purpose yards yesterday set the world on fire, but it’s how he looks doing it. He’s shifty without dancing, and gets downhill with speed. He’s starting to give off that “playmaker” vibe that the Lions haven’t had in the backfield in a REALLY long time. He’s become of the reasons to watch this team this year.

I’m sure they are positives but I’m still stewing in misery and am accepting that the lions are forever cursed.

Stafford will go on to win 5 straight super bowls and mvps.

Our coaches will be fired 3 years into their 6 year deals.

Goff is even worse than expected.

Morons on this board will point out that I’m an idiot in posts riddled with grammatical errors and stupid points and I’ll have no choice but to humbly accept that and eat that nasty crow.

Everything, all the time. Cursed.

I hate the fn lions… but i love them 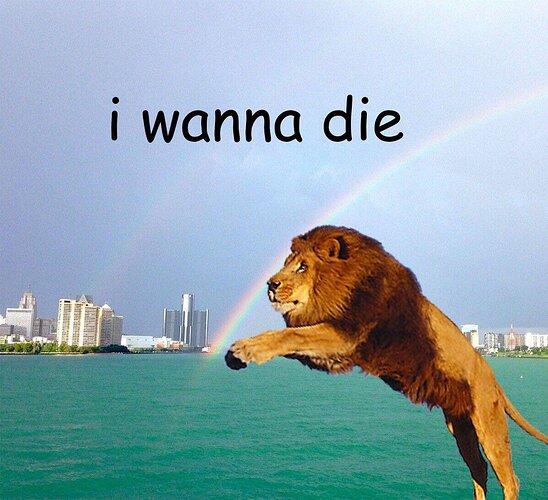 It was important for me to see Dandre Swift look legit. I haven’t been quite as sold on him as others on this board yet.

I was ready to cut Price. I absolutely hated what I saw in pre-season. They kept him and he looks like our best outside CB on the roster. Quite impressed.

Aaron Glenn mixing things up on the line with different packages, stunts and pressures was also encouraging.

Anthony Lynn scratching the slow-developing plays in the backfield from his call sheet after killing an early drive with one was also encouraging.

Lastly, Khalif Raymond redeeming himself in the 2nd half.

Swift and Williams legit 1,2 punch.
Defense looked better without Collins
I liked how they brought pressure…ahem except on a certain play.
Calvin at Ford Field

Got better (still not great) pressure on the QB.

Didn’t let a mobile QB kill us by running on 3rd down repeatedly – like death by a 1000 cuts – for a change.

Defense got off the field on 3rd down (Ravens were 1 for 10 on 3rd down conversions). Dropped passes certainly boosted this stat, but was better than we have seen in a while.

We might have something in Charles Harris. Decent run defense from what I can tell and on track for 11+ sacks.

@Phunnypharm I was most worried yesterday about Lamar running wild. Pleasantly surprised we didn’t let him run all over. Definit plus.

I’m on board the Swift hype-train. He came ready to play yesterday.

I’m also onboard the “let’s stop letting Will Harris see the field” train. Just like removing Collins was addition by subtraction, I think we need to find someone (anyone) to play next to Walker besides Harris. Marlowe can’t be worse, can he?

Oh- and Austin Bryant made some plays during his limited snaps.

How about Romeo Okwara as well. That extension looks like a smart move. Dude is absolutely better than Trey Flowers and probably the Lions best defensive player overall.

The D finally had a moment to shine…addition by subtraction?(Collins effect?)

Didn’t expect many early wins considering who their opponents were but hot damn the were competing yesterday.

Some perspective … Broncos are 3-0 but they beat up the Jets, Giants, and Jags. Would hate to be sipping their kook-aid once they place someone competent.

Did we miss Flowers?

No flowers is a bum. I think he’s actually making the team worse by being out there and playing out of position. At this point we might as well just move him to the d line even though he’ll be a little undersized

He’s not a bum, lol. But, I do think he’s better playing a 3-4 DE spot than outside backer. He’s just not fast enough to play outside backer in a 3-4. When healthy, he’s been a solid 3-4 end throughout his career. Constant injuries are my main concern though. This is likely his last year as a Lion, getting rid of all the Patricia players seems to be a huge part of the rebuild strategy and Flowers is just making way too much $$$.

Did we miss Flowers? 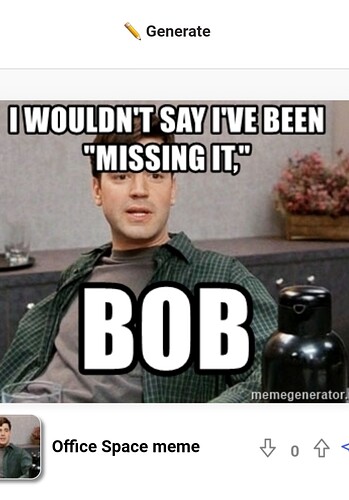