Pro Tip: For People Who Stream Music at Work

I use Pandora, but whatever you use…

If you’re a fan of the Scorpions like I am.

Don’t go for coffee in the morning and leave your computer unattended and computer unlocked.

Or it just might have the Lovedrive album cover fully displayed on your monitor when you come back.

It was the small laptop monitor but still… I might get signed up for sensitivity training.

That sucks. Hopefully they take it easy on you.

had to look it up…funny!

So everyone doesn’t have to look it up. 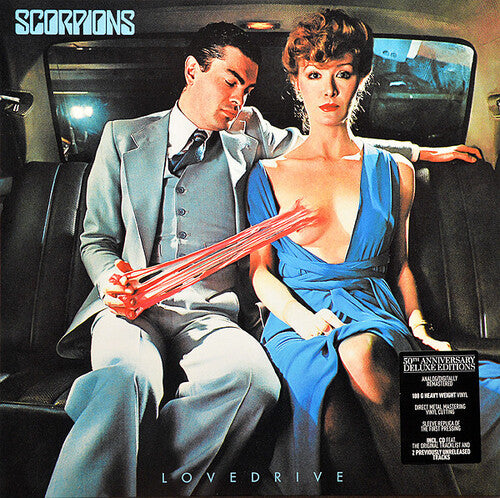 I’m hoping nobody noticed, but it’s really hard not to notice.

Did he forget he had bubblegum in his hand, or is he supposed to be spider man?

The Scorpions just liked raunchy album covers in the early years, it started with the album In Trance.

Look at the bright side. At least it wasn’t Blind Faith’s album cover.