This is kinda hard to believe, but the referee (Scott Novak) and back judge (Terrence Miles) from yesterday’s Ravens-Lions game also were part of the officiating crews for the Lions-Packers Hail Mary game in 2015 and the Lions-Falcons 10-second runoff game in 2017.

Given the finite number of officials and the large number of Lions screw jobs, these kinds of connections don’t seem unusual. 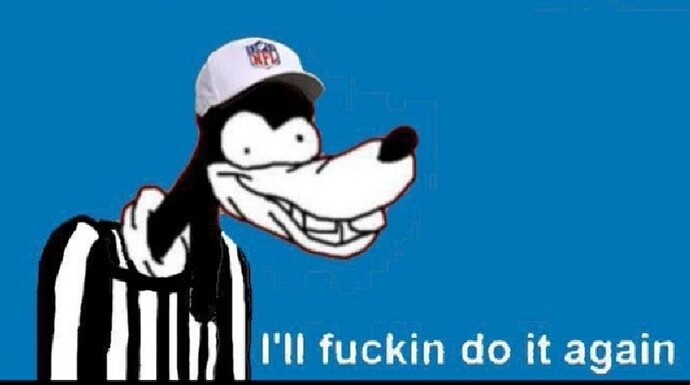 I used to do a detailed breakdown of the refs for the week but the Patricia error took the give a fuck out of me.

Here’s Novak’s history as ref is anyone cares to take a look. Its kind of a mixed bag of Lions wins and losses relative to some of his peers. 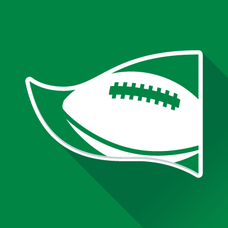