The thing that impressed me about Holmes was how he played the hand he was dealt in LA. Because he wasn’t the GM there, only a college scouting director, we can’t say for sure who to credit. But I don’t think its going out on a limb to say he was a big part of draft decisions in his role. And the guy didn’t have a first round pick from 2017 to 2019, highest picks in three consecutive drafts were 44, 89, and 61, and in those three drafts came away with a haul that would make many teams happy that had a first round pick.

But Quinn was not that bad at the draft sans some stupid 2nd round picks (and I still hold it against him that he couldn’t trade out of the Okudah spot pick with 2 QBs going the next three picks). He made a terrible decision to fire Caldwell to hire Patricia and IMO that more than anything cost him his job.

It does now. But afraid that Harrington, soiled any thought of another Oregon QB.

Okudah over Herbert was not good. Stafford didn’t want to be here, and had some pretty serious lower back issues.

You draft Herbert all day, everyday.

Then there is the smaht guy Tabor style picks.

He did have someone on his staff that could evaluate lineman somewhat … and even that was probably partially due to luck.

I wish everyone would stop pretending we wouldn’t have taken Tua if we took a QB in that draft.

I wish everyone would stop pretending we wouldn’t have taken Tua if we took a QB in that draft.

Okudah over Herbert was not good. Stafford didn’t want to be here,

Really? I don’t remember that in April of 2020. He asked to be traded once all the coaches got fired and he didn’t want to go through another rebuild. In April 2020 when they drafted Okudah, they were in win now mode still.

And last year I would have drafted Sam Howell. Not the Lions though. They like to be crappy at QB. Goff or bust. God help us if he gets hurt.

Brad was hired after Campbell.

The fact is, Quinn hired an asshole for HC. Brad hired the best coaching staff the Lions have ever had.

Sorry, guys above had it already. I didn’t scroll all the way down before replying… 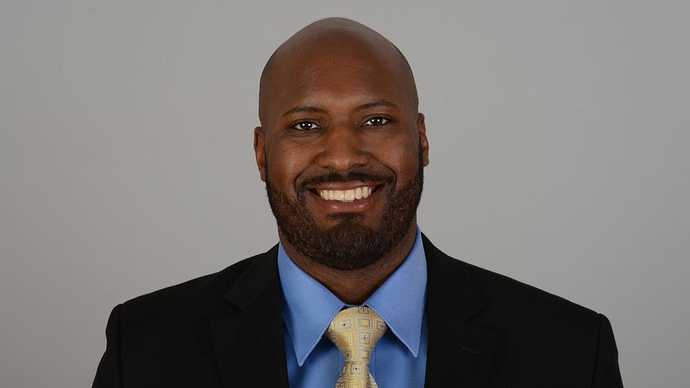 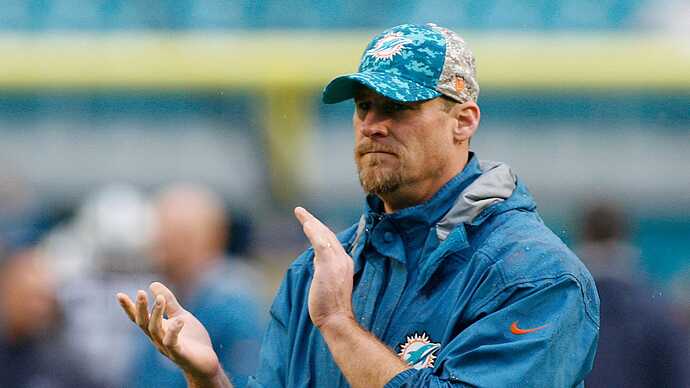 “Their union in Detroit is an arranged marriage, as the organization held parallel coach and GM searches. Holmes was hired last Thursday, after the Lions finished their first round of coaching interviews.”

The Lions probably would’ve hired Kevin O’Connell (who the Vikings have as HC) if Brad was in charge of the coaching search.

I think in our case the arranged marriage works better. This way we get some of the Rams / McVay / Snead mindset mixed with the Bill Parcells / Sean Payton mindset.

This is correct. I recall they were doing the search for GM and coach concurrently and when they decided on Holmes, they had Holmes meet with MCDC and waalaa, a love affair was born.

As for Quinn, his drafts weren’t bad and they may have been better than average, but he did draft nonpremium positions high.

His UFA signings were horrendous. Flowers, Collins, Trufant, Jesse James, Wagner, Lang. Marvin and Vaitai were decent, the rest were bad, but not as bad as above.

Quinn’s final draft was different than his prior ones IMO. Was a little less “Patriotsy” and sprinkled in more upside picks.

This is correct. I recall they were doing the search for GM and coach concurrently and when they decided on Holmes, they had Holmes meet with MCDC and waalaa, a love affair was born.

Damn you guys are right. Not sure why I thought DC was hired first. Were the Lions already interviewing DC before they hired Brad?