RIP Roger Brown, a member of the Lions' "Fearsome Foursome"

He deserves a thread.

Played seven seasons, made the Pro Bowl SIX times as a D-tackle.

My Dad could never shut up about the Fearsome Foursome: Karras, Brown, Darris McCord and Sam Williams (or before him, Bill Glass).

RIP to an all-time Lion. 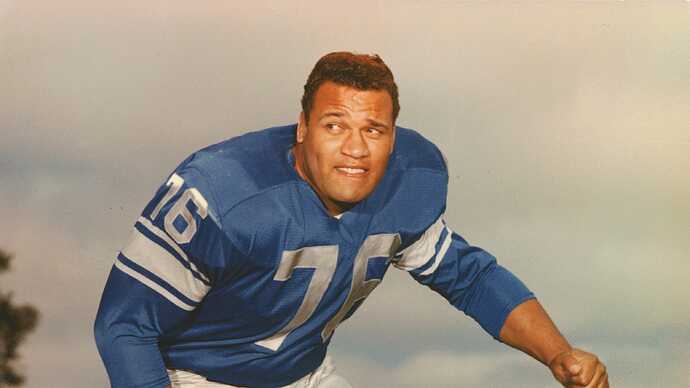 Sending love to the family of our fallen brother.
May your transition be smooth’n’easy!

The “original” Fearsome Foursome. That ‘62 Thanksgiving game is one of my first Lions memories’ RIP

7 sacks in one game! And against Bart Starr to boot! Awesome!

He was a tad before my time, so I only read about him. Neither the less, RIP to an all time great Lion.

I’m very appreciative of the dudes on here who are older than me. Love hearing your perspectives, and the reminiscing that goes farther back in history than my own.

RIP to Mr. Roger Brown. @Spiel54man My Dad also schooled me on Lions history growing up. My pops had Lions season tickets at Tiger Stadium. Have heard many stories of the Fearsome Foursome.

He has a few restaurants around the Virginia Beach area (where I’m at). They said he grew up in Newport News and that’s his connection to the area. But then the interwebz say he went to high school in New York. So I’m not sure what the timeline actually is. 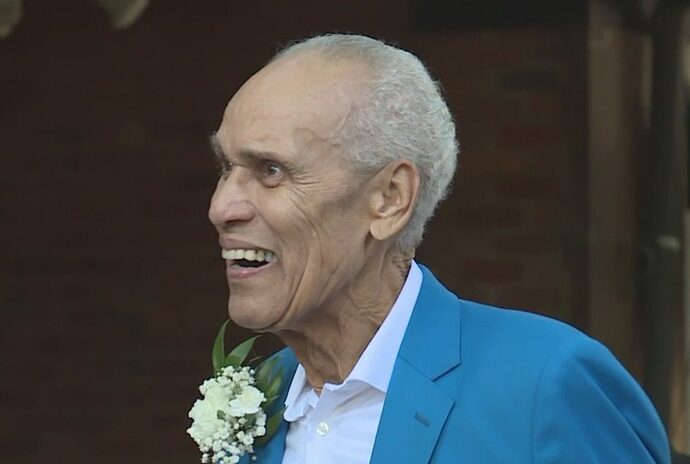 Roger Brown, a Virginia Sports Hall of Famer from Surry County who racked up 6 NFL Pro Bowl selections as a towering defensive tackle in the 1960s, has died at age 84.

I had a meeting in an office building in downtown Virginia Beach today. I walk in and this was in the lobby. I’ve been to this building several times before and this wasn’t there. 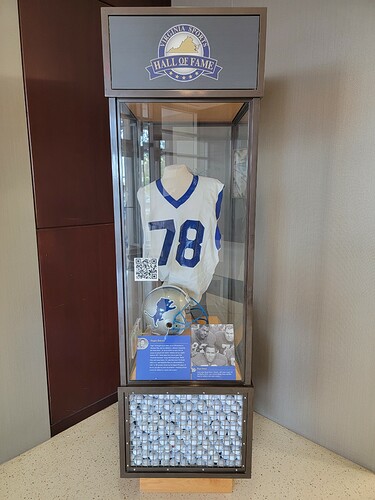 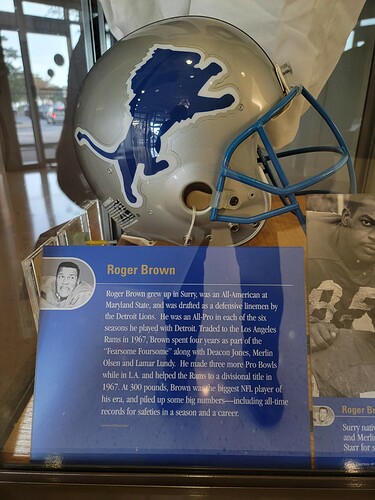 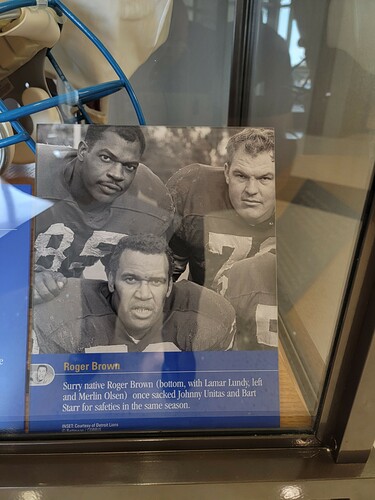 It was called Briggs stadium when Lions Played there I know i saw a game sitting in right field.

And, those four had (albeit on a bit of a decline) Lane behind them. And Barney came in the same year he (Lane) was traded I believe. Man those four with Lane and Barney…