I’m honestly stunned at how bad that trade is. I always liked wilson and had we gotten him I wouldn’t have been mad.

is it the system? does he not care? I mean he looks absolutely terrible out there.

He looked terrible in Seattle for a long stretch of games each of the last 2 years. It was a criminal contract.

This did not age well.

is it the system? does he not care? I mean he looks absolutely terrible out there.

It looks like the signs of someone who doesn’t want to play anymore.

He’ll be 34 this month, and as bad as the trade was his contract might be worse. $245 million over 5 years with $165 million guaranteed.

I’m actually thinking that article about him is right. He’s more interested in getting his numbers and trying to win awards than he is winning.

He’s got a ways to go in the yardage department 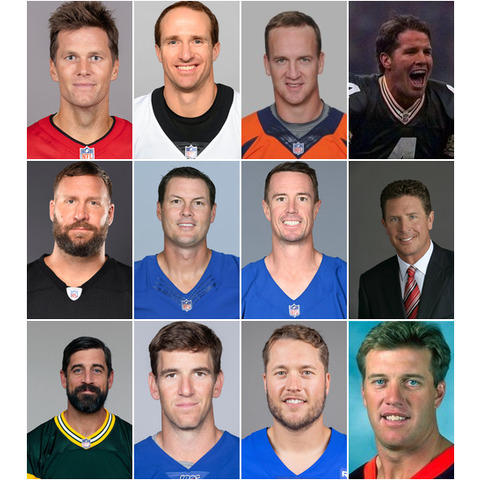 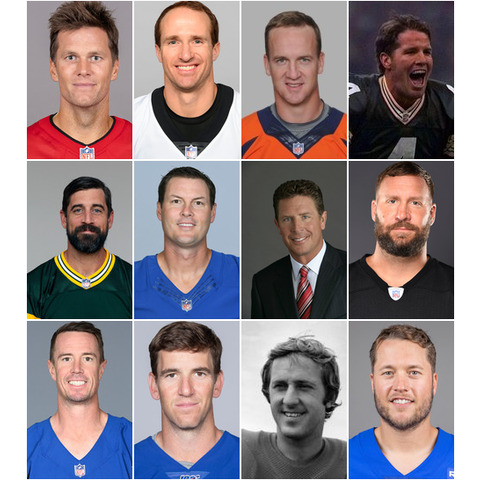 with the next QB ahead of him being Matt Stafford

The dangers of an aging running QB.

Matt Ryan has thrown a lot of TDs.

Carson Palmer that high on the list is a little surprising…a little.

The dangers of an aging running QB.

That is part of it…but Russ has passed for 40,000 yards in his career. Another major part of it is he had a bunch of weapons in Seattle. From Beast Mode running the ball for years, to Lockett and Metcalf at WR. Russ got most of the credit for the team success, but his supporting cast was very strong in his prime years. Not to mention that defense he had for several years, the Legion of Boom! It was a complete team. He’s no longer on a complete team, and he’s getting old. Recipe for disaster. 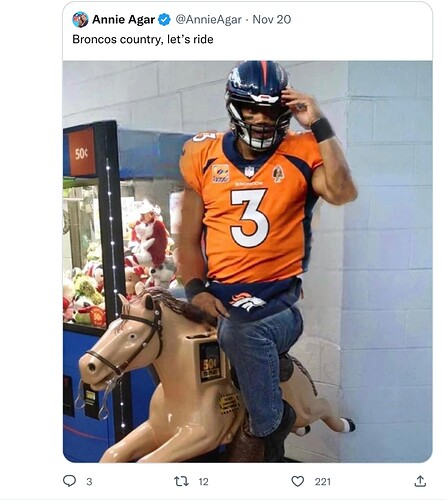 He looks like someone posted he really doesn’t care. Maybe he will have a bounce back year but i doubt it.
I keep saying on here don’t get into being a retirement fund for players that only have couple years left.

I have no problem signing a vet who can help Lions to 1 an maybe 2 year deal.

Look at are DT Brockers he IMO is done an it shows in his play. I had no problem having him on team an he I think helped with young players. I think its for sue he will not be back.

I see posts we should sign this guy that guy an it depends on need an also what they expect an also expected top end playing years left. We can’t predict injury or health but we can put years of
expectations

Russ was critical of Seahawks because his offensive line wasn’t good for many years.

He forced his way out.

How about the karma that followed?

Broncos O line has had 8 guys play at least 30% of the snaps… and Bolles (LT) is out for season.

the Seahawks have 2 rookie OTs… 1 drafted with the pick acquired in the the Russ trade…. that are playing great for Geno.

I think he is done i also think some of problem was with HC an some with what he wanted . They made great deal Broncos IMO made super bad deal.

Of course, some of it could be that Hackett is a horrible head coach.