Glad to see we landed Sage Surratt WR as an UDFA. I can’t believe he was not drafted he is a big possession receiver that will be a security blanket for Goff.

I didn’t know we got him, he could have some value here. 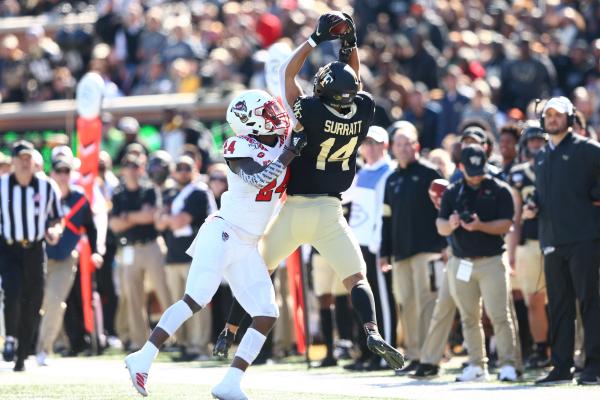 Sage Surratt: What the Lions are getting in their UDFA wide receiver

Interesting that the article mentioned he will compete with Adams… but it didn’t mention Javon McKinley and his 100k guaranteed.

I’m not the biggest fan of pointillism, but hoping he can still make a good impression.

Granted, I don’t know a lot about the kid, but his 1-on-1 drills at the senior bowl are not too impressive. I can’t see him cracking a roster spot. 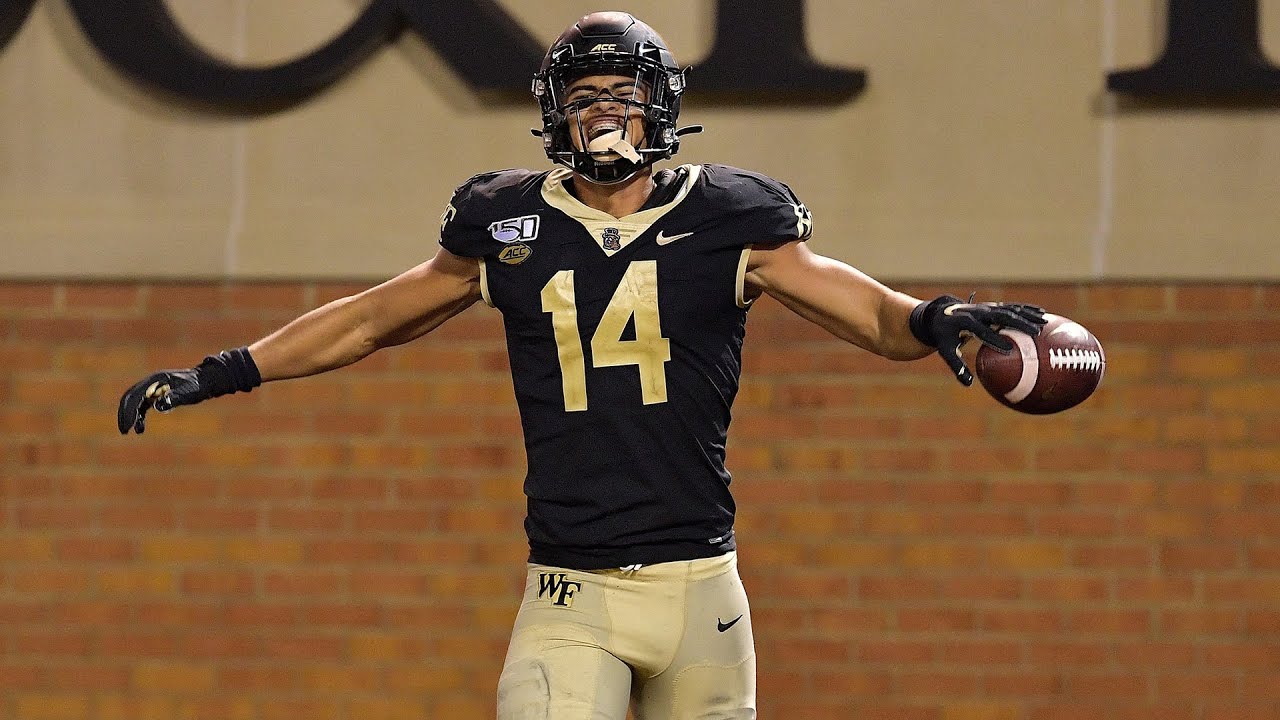 Some of us get that, some don’t.

I think Adams an Javon McKinley have a better chance that Sage at making roster.
McKinley has a lot they want to see from him he is a hit or miss IMO…Adams i really like staff will see how he does against better players even at camp.

He also could be sleeper an wise pickup. Just so you know all 3 are 6’2" an Adams an McKinley are faster . But camp will sort that out.

He’s got the catchy name for a WR.

I agree, Sage is my least favorite of the bunch but he had the most draft buzz. McKinley seems like he can be one of those Mclaurin diamond in the rough type players who was a big recruit out of high school that didn’t put up big numbers in college

Sage Surratt, Surratt
Whatever will be, will be…