T whitehead retires as a lion

Did a quick scan and didn’t see this but thought it was pretty cool! Never a superstar but cool he thought to retire as a lion. 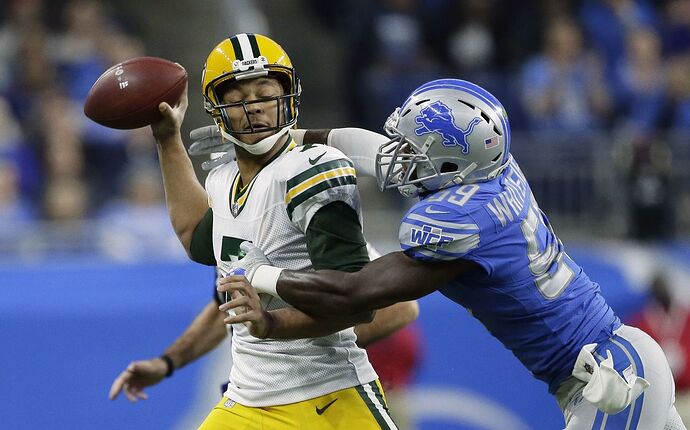 Whitehead said he loves that the new regime is embracing the culture of the franchise and city: "It reminds me of when I was here, and the last four years we had the two playoff runs."

Players are falling in love w/this team and staff!

I always thought he was a decent LB who was a good supporting piece on a good defense (2014).

Really cool story to see him come back.

Solid guy to have, looks like a solid person too.

This is cool.
The times they are a changin.

Tahir was married while here (I believe. It may have been the birth of his 1st child… or perhaps both.)
Tahir was a man who carried himself with the professionalism Caldwell tried instilling in all of his players.
Tahir was THE best-dressed of all the players, Burleson included.

I love that he thought enough of his time here to make this happen.

Once a Lion, always a Lion.
Ask Aveon Cason.

Tahir was THE best-dressed of all the players, Burleson included.

Was he dressed better, or did he just wear it better? 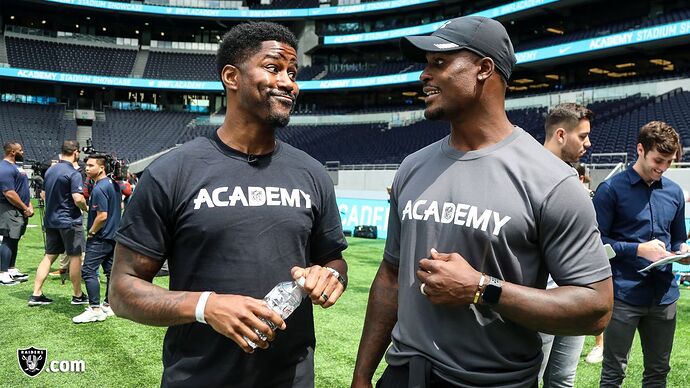 Really cool actually; always thought he was a bit underrated when he was here.

Tahir did a football camp with Nate Burleson and Stephen Tullock when my son was about 9 years old. He was awesome to be around and an absolute class act with the kids. I’ve always had a ton of respect for Tahir as a person.

Tahir was married while here (I believe. It may have been the birth of his 1st child… or perhaps both.)

Him and his wife are good people. They did get married and have a child while he was here. I’ve met them both and have a cool story I could share but I don’t have the heart to do so right now. Maybe another day. I can’t say this enough. They are very genuinely good people and I’m happy he retired a Lion.

Always liked him. 5th round pick and lasts 10 years. Gotta respect that.