These were pretty good times… 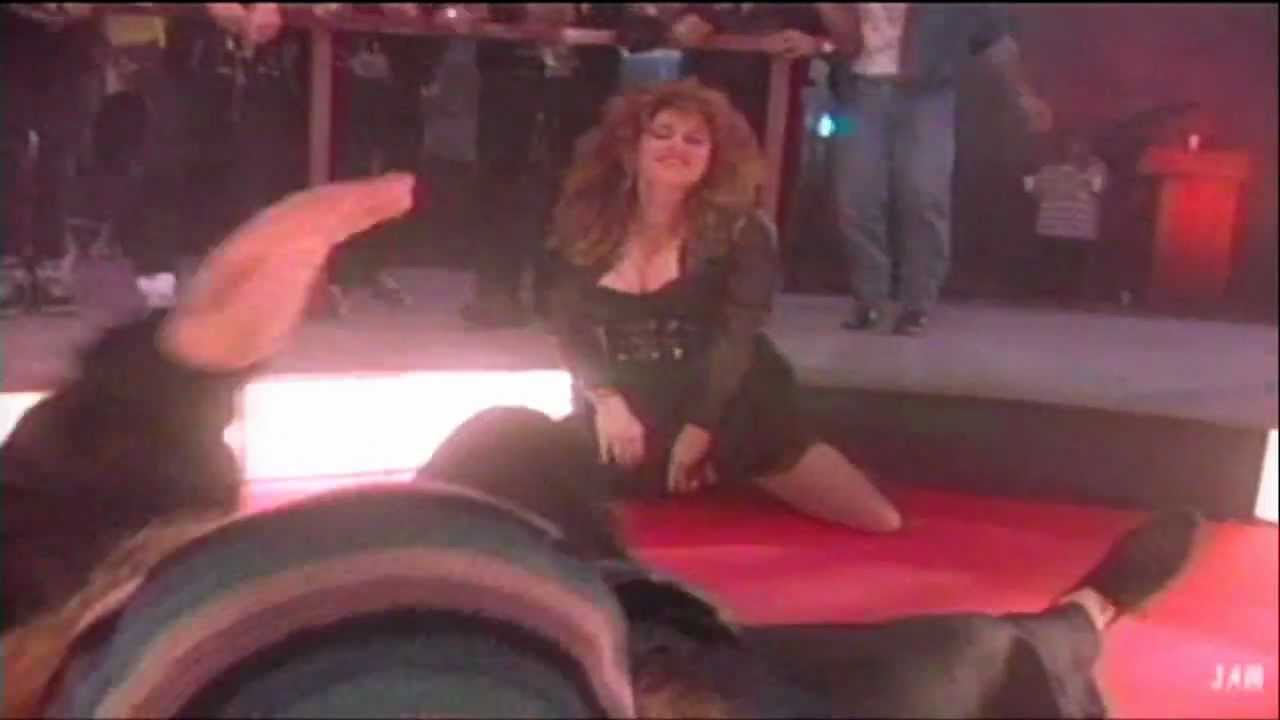 Kinison was hilarious, one of the best ever

The woman is Jessica Hahn, who took down Jim and Tammy Faye Bakker, there’s Bon Jovi, Billy Idol, Aerosmith, Ratt…I would have paid some serious dough to be there…

From what i heard it was quite the party, lol

Those guys don’t mess around. Except for the women of course.

“Why didn’t you tell me you were a demon from hell?” They just don’t write lines like that anymore.

Loved Kinison’s role in Back To School. “Is she riiiight??” 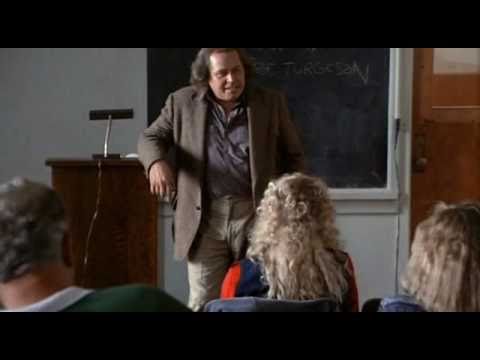 Cut’s out right before he tells Rodney that he’s going to keep his eye on him. Gotta love the line about “pussy’s like you at home listening to Beatles albums.” God you say half the shit they did back then…well, my safe place was laughing my ass off when people said funny shit.