THIS is our #1 problem

More important than GM or Head Coach, in My opinion:

Does anyone realize we still have people(thats plural) running & playing thee most important roles inside our Scouting & Personnel Department, that were with the team when Matt Millen was the GM?? ...

Does anyone realize we still have people(thats plural) running & playing thee most important roles inside our Scouting & Personnel Department, that were with the team when Matt Millen was the GM??

Why in the World would this still be the case?? Bob Quinn brought in a few people for “personnel & scouting” but most of them have been here since 2007! Some even longer!! Some have moved their way up the system- I get that. But- these are the people telling us who can & who cant play football. Coming into the league from college, and throughout the NFL. Good God Almighty!! A NFL team all starts with Scouting & Personnel. …and most of our people have been here since Matt F’n Millen, AND longer!! Stop the non-sense!

There are some “newer scouts” in the organization as well. Some arrived before Quinn. Some are Quinns guys. Just take a look around the system in the links provided. The fact remains: The Director of Player Personnel, The Director of College Scouting and the Director of Pro Scouting are ALL people that were here when Matt Millen was!!

WOW! No wonder this team has sucked for so long! Its the same people feeding our GM’s & Coaches marginal players year after year! Does the GM & Coach have final say on players: sure- I would assume so. How has this continued on for so many years?? This is a GIANT PROBLEM that needs to be fixed by Sheila & the rest of the Fords Immediately!! What a complete and total embarrassment of an organization!

If you wont do it for yourselves Ford Family- do it for the people of Detroit. Do it for your beyond overly loyal fan base! For the love of all that is holy!!

Wait, what?! Noo waaayyyy…clearly there’s no reason to be perpetually negative about this turd team in a pile of diamonds…lighten up, they got this, you’ll see! And all those scouts are very handsome and have very large packages!

Oh, and I guarantee this guy is at the root of the problem when it comes convincing Sheeeela to keep certain organizational barnacles around…not sure how/why any fan can take this team seriously. 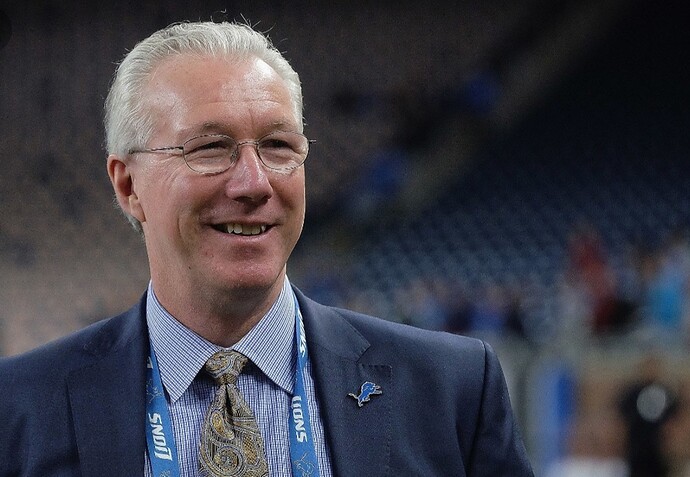 There’s been a fair amount of turnover in the college scouting staff since Holmes took over:

Lohman’s claim to fame was Larry Warford in 2013: 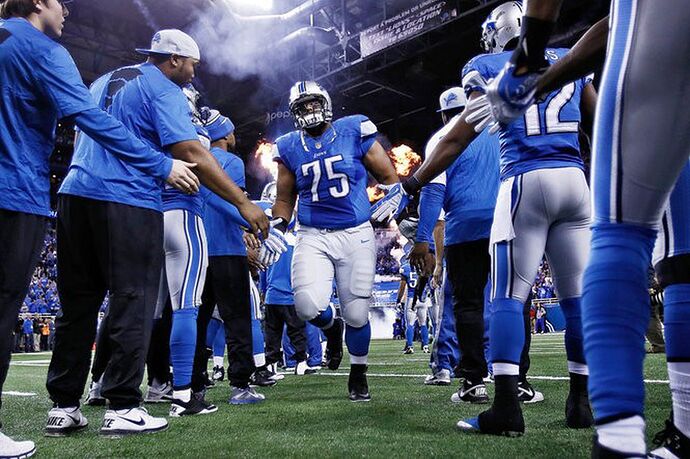 Rob Lohman will become the Lions' assistant director of pro personnel after seven years with the team. Among his duties will be serving as primary advance scout and pro personnel evaluator. He will scout other professional football leagues and assist...

Quinn got rid of one of the biggest problems: 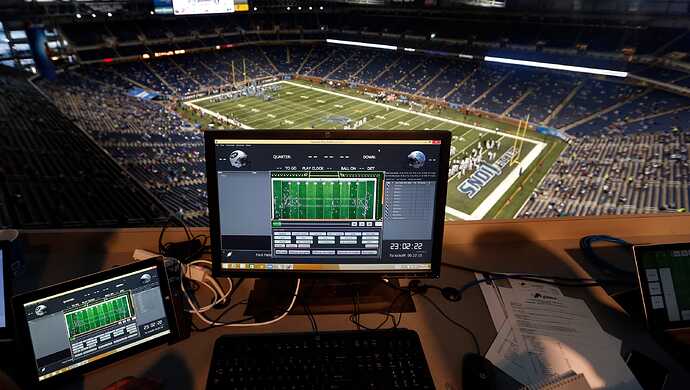 McEwen joined the Lions in 1987 as an area scout and recently ran the drafts as the team’s college scouting director.

Oh, and I guarantee this guy is at the root of the problem when it comes convincing Sheeeela to keep certain organizational barnacles around…not sure how/why any fan can take this team seriously.

Pulled directly from your ass

I’ve mentioned Newmark and Sears by name before, along with their accumulated years in Detroit.

Ultimately, it’s the GMs own “process” that leads to the picks. So, as much as I mention firing them too, it’s really the GM who’s responsible for player selection.

Just like when Millen disregarded the scouting department and selected BMW over DeMarcus Ware. Even his own son knew that was a bad pick.

Or disregarding your own process to pick players that had previously been filtered out.

Newmark was the guy who was big on Kerby Joseph, right? From the Inside the Den videos? I know there was one of our picks that he was sort of leading the charge for.

I was big on Kerby leading up to the draft bc I felt he was one of the few prospects with high end centerfielder traits.

Yeah he has the ceiling for sure, I had him ranked about where he went. Personally my favorite third-round safety in all the mocks was Bryan Cook but then he ended up going in the second so that was a lot of wasted breath lol.

What sort of pull do these guys have?
Are they basically just scouts?

Two games, but he has been solid from what i saw.

Again, very raw prospect (1 year at safety in college) but potential is very much there

Liked cook as well. As mentioned in the screenshot above.

Once we traded up for Jamo I knew we’d probably be missing out on my favorite safeties in the class (Pitre in the 2nd and Cook in the third), but Kerby was a fine consolation prize. And getting Rodrigo in the 6th was chef’s kiss stuff.

Personally I liked Kerby almost as much as Brisker and Cine. Though I’m a sucker for upside. Pitre was definitely a definitely animal as he’s clearly a force multiplier.

On a different draft note I really think we need to add one more home run hitter to our stable of RBs but totally get that given our needs it likely has to wait until day three. Do you have any thoughts on East Carolina’s Keaton Mitchell? He kind of strikes me as Devon Achane lite.

Are they basically just scouts?

Yeah, but, scouts put grades on players. That definitely has influence in the process.

I love Mitchell actually, he’s one of my favorite guys for that kind of role. I wish he was a little bigger but if he was he’d go too high. I also really like Deuce Vaughn though I don’t think he’s as explosive.

Actually one of my favorite guys kinda doesn’t fit the mold, Brayden Bennett out of Coastal Carolina. He’s 6-2, 200 so kind of a bigger guy but man he’s a blazer, there’s explosive plays all over his tape. He’s more straight-line and I don’t know that he’s got the best vision, but I think he’d be great in a one-cut offense like the 49ers run. He’s also an excellent receiver and I think we could use him a bit like Dallas does Tony Pollard. He’s only a redshirt sophomore so I don’t know that he declares but he’s definitely someone I have my eye on for that sort of role.

Has Bennett been out with an injury all year?

Yes, another reason I doubt he comes out. It wasn’t supposed to be that bad though, every week fans think he might play then he doesn’t. I expect him to debut at some point soon but we’ll see. It’s not the biggest sample size but I like what I’ve seen.