Figured this might be a good way to break the monotony of conversation when I saw the Green Bay halfback call posted on another thread. So, here’s the deal folks, let’s try not to repeat, but I bet we can nail down at least 50 truly atrocious calls against the Lions over the years.

I figure we can get them all written down and have @Nate send them to the league office with our warmest regards.

Let me kick it off with a little bit of Memory Lane Pain. Completing The Process of the Catch with Calvin Johnson. 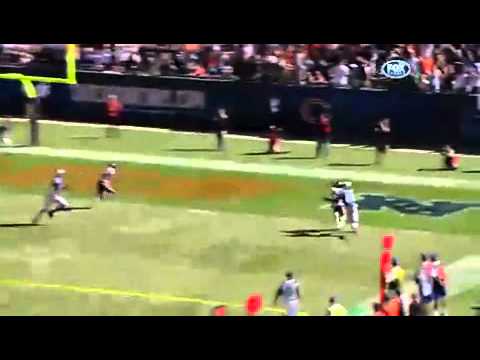 Kam Chancellor batting ball out if Calvin’s hands and kicking through endzone. Seahawks getting ball

I’d like to nominate the first and second hands to the face bullshit calls that wrecked the entire 2019 season.

The Brett Favre (as a VIking) backwards pass that was called incomplete because he was trying to throw it forward.

Jim Schwartz red flag TD (even though Schwartz screwed up, the ruled sucked).

Falcons game review that resulted in a 10 second runoff

Picking up flag in playoffs. Nevermind not calling the holding against Suh all game.

Blowing the whistle early in the scoop and score against NO in the playoffs. 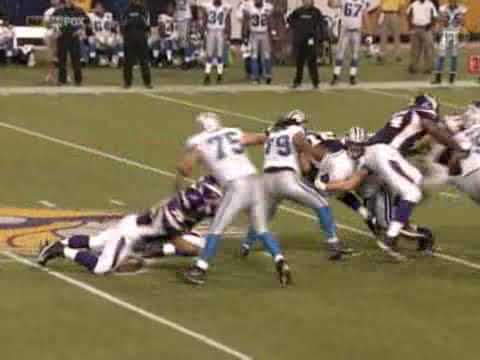 Not only the pickup flag on the face guarding playoff game vs cowboys but that dez came onto field when his defense was playing and had his helmet off. No penalty

That one was a biggie. We came so close to avoiding the embarrassment of 0-16, but the refs wouldn’t let us.

That said, I don’t really fault them on the Rodgers hail Mary. It took some zoomed-in stills from just the right angle to realize he hadn’t been facemasked. He has influenced the league, though, on selling head fakes and other little tactics to draw a flag. 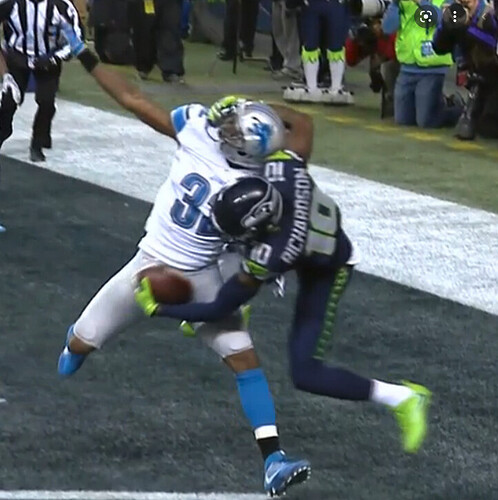 The “too mean to an opposing quarterback” penalty. 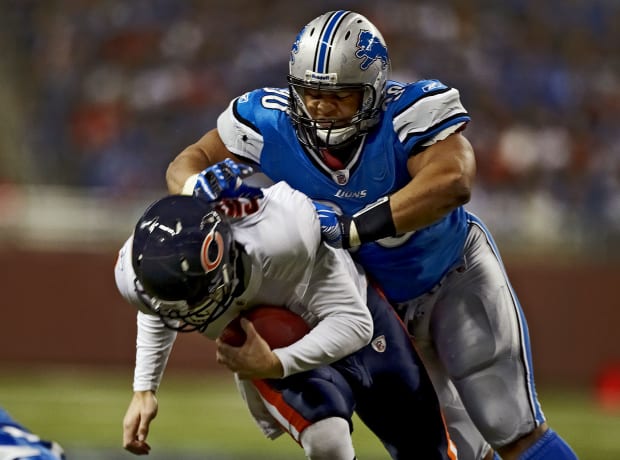 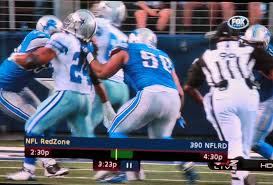 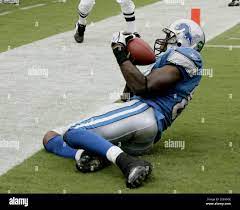 Oh sorry, we meant to enforce holding against the other team…but didn’t 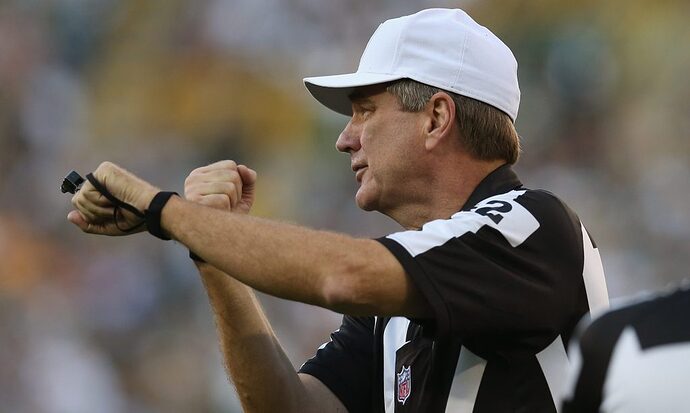 This thread is painful

You are right about the coin toss, BTW. If that’s the extent of your proof…

You are right about the coin toss, BTW. If that’s the extent of your proof…

Ha. Just making sure ALL the sides are taken. I know a Steelers fan who tries to bring this up every so often, like our franchises are equal or something.
The point I’m making is, they gave us one call against one of the main teams back in the 90’s, and we’ve been paying for it ever since.
And welI, guess we were paying for it all the years leading up too.