Many of us (myself included) were pretty high on him. I would not feel very reassured right now had we drafted him. It is really amazing how much info you just don’t find out about prospects and what teams are willing to overlook. 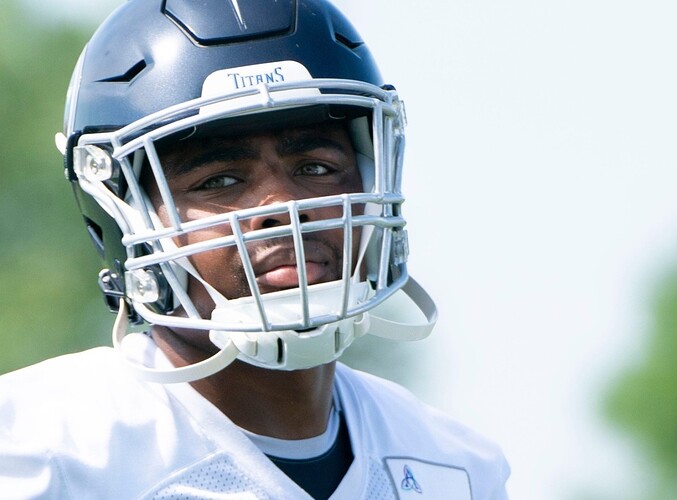 Treylon Burks and Asthma: Why Now? What to Expect?

The move to Nashville and the timing of offseason workouts could be the cause for the first-round pick's recent struggles, but his performance history provides reason for optimism.

This simply sounds like an out of shape rookie with asthma who is trying to get into NFL condition in 100 degree weather. I don’t know about all that. If you can’t stay in shape during the combine that’s a problem.

Who knows with some of these kids. You’d think the Titans of all teams would do a tremendous amount of research after what happened with that tackle they drafted a couple years ago.

We’ll see how Burk’s turns out, but it doesn’t look promising out of the gate. Robinson’s decisions lately are the sort that really set a franchise back. That’s a shame too because the Titan’s are so close. 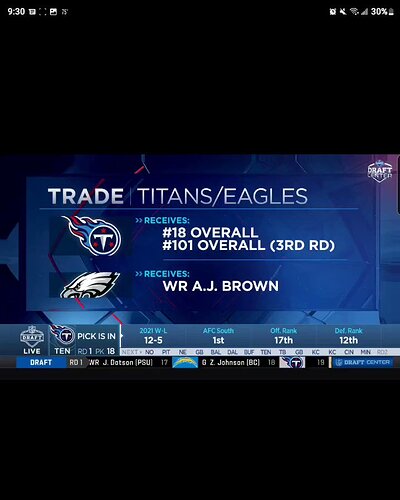 That’s the crapshoot with nfl players. Do you gamble on a kid coming out of college? Or do you try an established veteran who may just be playing for a paycheck?

I played with Asthma. August and September sucked.
You have to be in football shape before camp. I took weight lifting the previous semester and ran 5 miles a day all summer, and lifted, the first year. Then just kept in shape.
I still had a couple of attacks at summer practice, but, they were mild.
I played full seasons with no limitations.
The basketball coach begged me to play after the first season, but, I just wasn’t into it.

Didn’t know about the asthma, but he was one guy I absolutely did not want anywhere in the first round. I think he’s a dime a dozen type player. I’m not saying he’s Devin Funchess who we just got for peanuts… well… I guess maybe I sort of am…

We’ll see how Burk’s turns out, but it doesn’t look promising out of the gate.

Asthma is totally controllable and is affected by anxiety too. Once Burkes gets in a real game, he’ll be fine. He was at Arkansas.