Kyle Hamilton is the odds on favorite to be the #2 overall pick. Love the player but absolutely hate the position value. 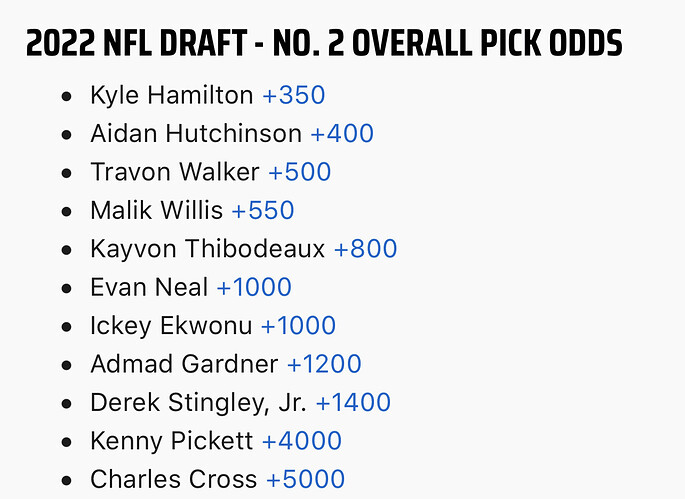 I’ve been on this train for a few weeks. Not that I love the pick but it’s what I’m thinking is the likely outcome

The longer the Lions go without adding another safety, the more this becomes a possibility. They need at least one, I’d argue two safeties for this upcoming season. It sure feels like they are at least keeping this option open….

More and more, I like Ickey.
You want to never see Goff throw it out of bounds on 4th and 1? Build a wall around him.

I still believe Jags go Oline protecting Lawrence for the next 5 years has to be there focus.Which leads Hutch sitting there for the Lions.

I’m totally ok with it. If they come away with a superstar, or the best player in the draft, that will be one more star than they currently have on the team.

Yeah, but given how that works, you’ll have to tear it down in 4 years or so…

Win now!
Isn’t that the mantra? 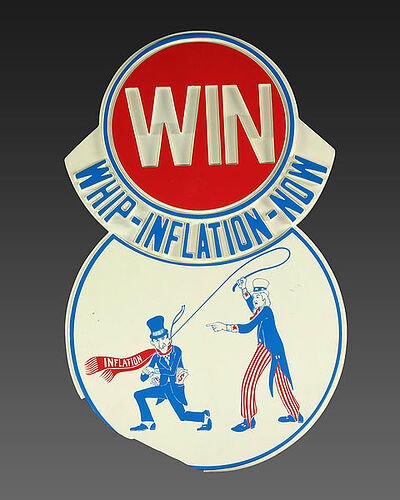 Why not pitre later in draft? i hear good things

If we sign Arden Key and don’t sign a single safety, we could be looking at Kyle Hamilton at #2.

I understand that Romeo is coming off injury, but I guarantee you they are counting on Romeo to be an impact player in 2022 and beyond. They just paid Charles Harris low end starter/high end #3 money. If we sign Key it will likely be to compete with Harris to be the starter/insurance in case Romeo isn’t ready week one. We have Julian behind them who showed a ton of promise last year and could really emerge. Then you have a cheap #5 in Austin Bryant who made a few plays last year. There is room for an impact pass rusher for sure, but they would have set themselves up that if Hutchinson is off the board they can look elsewhere.

I know there will be a lot of people in here that are upset because of positional value, but it seems like a real possibility that he is their guy if Hutch is gone.

We signed a CB and a LB’er.

If we sign Arden Key and don’t sign a single safety, we could be looking at Kyle Hamilton at #2.

I’ve been thinking the same thing

The positional value concern is real but we need BPA period. If they deem him as best bet so be it.

If Hutch is there, I think you run to the podium and take him.

If he is not, then I hope anything and everything is in play. Hamilton: positional value is low, but I like Hock and his positional value was low too. Ickey: Might be my favorite, but adding to a strength when there is so many weaknesses seems a luxury that we cannot afford. KT: Might have highest ceiling, but there will always be questions. Trade down: never seems to work out, but if the price is right…

I would think it is probably a 51% chance we take KT if Hutch goes 1OA. I think the red flags are fairly overblown on him and the guy has a tremendously high ceiling and is a plug in and play starter day 1.

You simply cannot have enough pass rush and it is a position of need. While I think Walker has eye popping measurable and would be a good fit here i think taking everything into account you take KT over him when all is said and done.

Hamilton is the other option and like KT is a plug in and play day one guy who has a very high ceiling but I think we can get a solid starting safety at 32 or 34. While there is depth at edge I would take KT at 2 and Brisker at 32/34 all day over Hamilton and Enegbare/Ebiketie

What are Nakobi Dean’s odds? I’d throw a few bucks at a speedy, smart alpha LB with the high end character and leadership skills this staff is looking for.

Kyle Hamilton is the odds on favorite to be the #2 overall pick. Love the player but absolutely hate the position value.