Was this a coaching mistake by Saleh?

I’m just curious if anyone else thought this was a major blunder by Saleh, punting in-bounds with only 26 seconds left in the game.
Maybe the punter was told to kick it out of bounds but the punt landed between the hash and the 20 yard writing, so it wasn’t even close to the sideline, so I’m guessing it was just a normal punt.
Btw, it’s the last play of the game, since the NFL wouldn’t let me directly link the Youtube video at it’s current time.

What do you guys think?

Wasn’t there a thread in here a few weeks back about how great Saleh was and how great the Jets were doing? 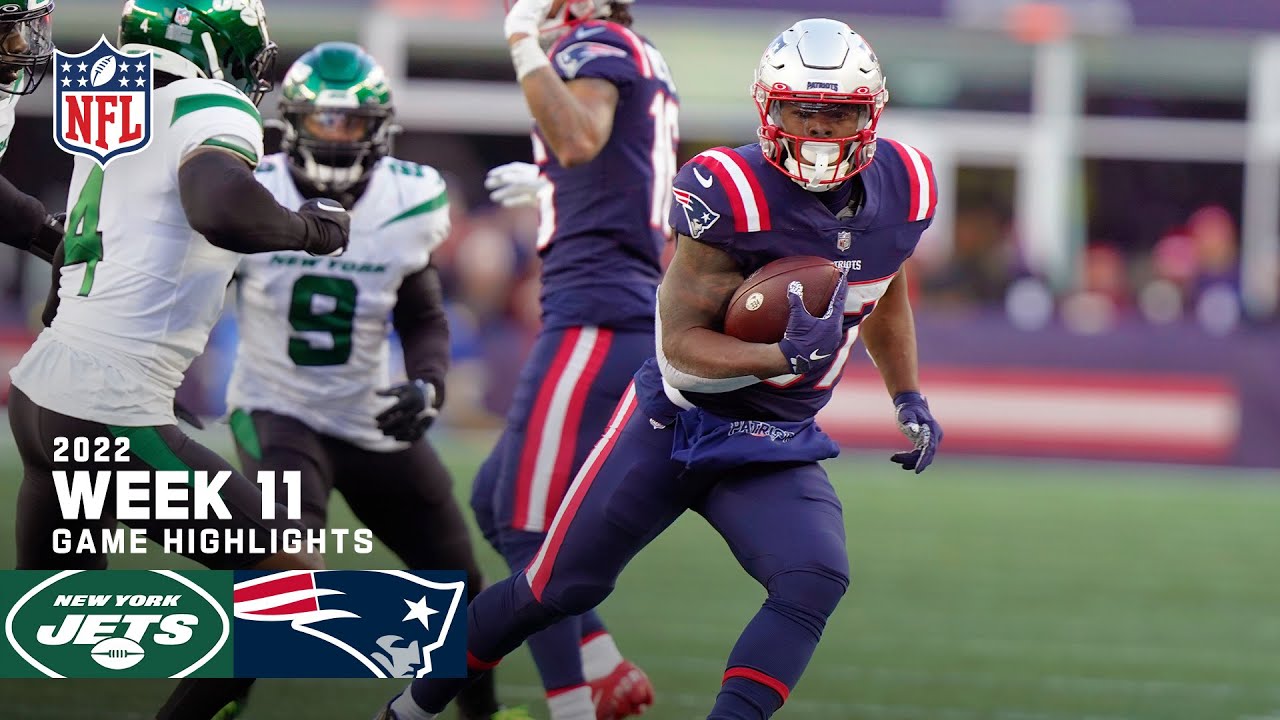 Doesn’t make much sense to punt it right down the middle of the field with 20 seconds left. Shit. Also might have been an illegal block in the back I thought on the near sideline

Here’s the play… the Pats only have 1 timeout left for reference.

100%. Especially against the Patriots offense.

Yeah, it would be a little too close for comfort for me if I was Bellichick. LOL

Could you imagine had that been called back because of that block?
If I was that player, I would have not gone back to the locker room. I probably would have just walked home. 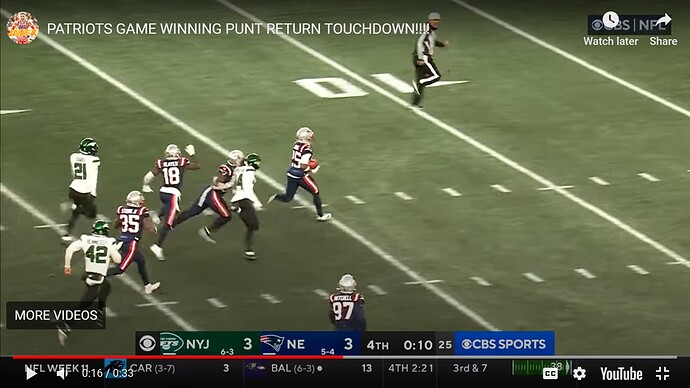 Oh that’s not the block i was referring to, I’m talking about the one close to the sideline at the begging of the return.

Deep down the middle of the field was a mistake imo.

If that were us that would have been called.

When it comes to officiating, the Lions have been the Rodney Dangerfield of the NFL