Well, now that the draft is over, I guess the next best thing for all of us armchair GMs to do for the next few months is pick our best 53. I saw Schlitt post his “depth chart” for the Lions and got me thinking…who makes the team? I went through and settled on a solid 51 I think have the best chance and contribute in some form to make the team.

Some notable stuff for my choices: Tavai is buh-bye. I just don’t see how he fits in on this roster. Especially after they picked up Shaun Dion Hamilton. If they’re going to carry a 5th linebacker, I think SDH can contribute to special teams.

Penisini also didn’t make my cut. To me, he just doesn’t seem to fit the mold of what appears to be the MO of the guys they’re bringing in. He’s just a space-eater who doesn’t provide much value beyond that and I couldn’t see keeping 7 DL in the when most of these guys can play multiple positions along the front.

Most of the other things I think are pretty straight forward. I think the final two spots for the 53 man are probably WR and S. I’m not sure if those players are currently on the roster though and in the case of WR, there are 7 guys fighting for one spot as I have it and who know who wins that battle at this point.

Hell to the yeah on that OLine.
Puke on that LB core.
Little crying girl to that WR core.

I am 95% certain that people will be added between now and the first game.

Can pretty much guarantee we add LB, S, and WR from cuts around the league.

I don’t think Will or Mike lb will be that bad if they can stay healthy.

It’s the secondary that has me a little worried and obviously the patchwork receiver group.

Going to go out on a thin limb here and say it’s too soon to pencil Kerryon onto the rb depth chart. Something tells me he’s not gonna make it.

I think we keep 6 WRs with McKinney, Ratley or Adams making the squad. I think Dion Hamilton is a longshot

Tavai is buh-bye. I just don’t see how he fits in on this roster. Especially after they picked up Shaun Dion Hamilton. If they’re going to carry a 5th linebacker, I think SDH can contribute to special teams.

Amen to this move!!!

Now that KJ is gone, this (6 WR) is much easier to pencil in.

Does that not remind you of Dez Bryant just a little bit even? Now go spend like four minutes researching why he didn’t play, what his pedigree was before that, his academic pedigree. Anyone that does will IMO see that IF our scouts think the lightbulb on and off field went off and the injuries are behind him that he’s a fairly reasonable gamble. He’s got WAY more upside than the other two UDFA WRs. By a very large margin IMO.

He’s gonna be the “surprise WR” to make it IMO. 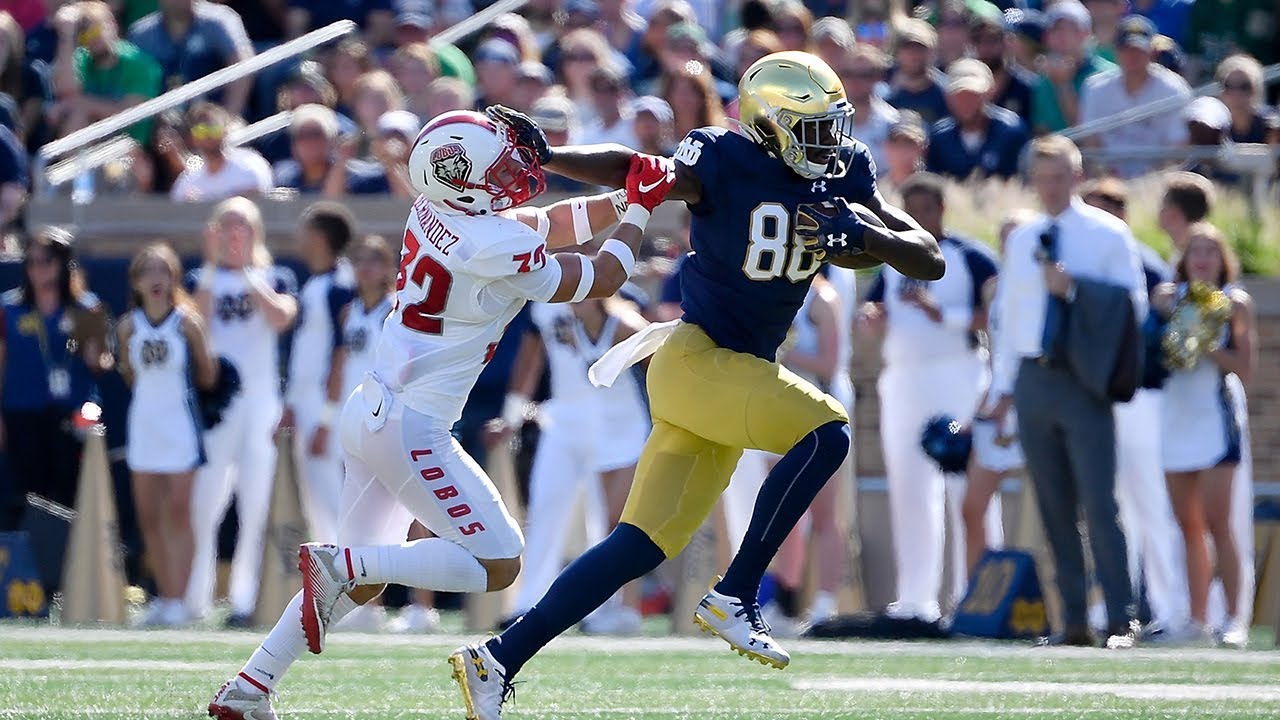 I’ll watch them all some more.