What are your favorite

Brad Holmes moves since he became the Lions GM? With all the hate BH has gotten in the past I thought a positive thread with positive vibes might be fun.

Of all these moves my favorite is not re-signing Golladay. I feel like the Salary Cap management has ALWAYS been an issue. We over pay or sign guys who are mid players to long term contracts. The salary cap will be back under control this coming year for the first time in a decade and we have some good young talent to go with it.

minimal cost…. decent production.
bottom of roster is key for a GM too.

Gotta be the Stafford Trade… which is still coming together.

@Longinthetooth good point on KG. This was a move he did in contradiction of what many wanted. And obviously looks like he made the right choice.

I will vote for ARSB. Amazing draft choice, fit, culture setter. And passing on WR after WR to get one of the best of the bunch. I can’t remember a time we drafted a top receiver outside the top 3 rounds.

And lions got a compensation pick for the kg walk…

Sewell and Hutch were kind of no-brainer picks so I’m not going with those. I will say it’s a two way tie between getting Jamaal and Amon Ra. Two cornerstone culture pieces who can actually bring it on the field. Kerby and Rodrigo are in second place with Sewell and Hutch just based on the value of where they were picked vs their production.

And lions got a compensation pick for the kg walk…

not just a comp pick anymore….
we got a muthafukkin BALL HAWK for letting KG walk!!! 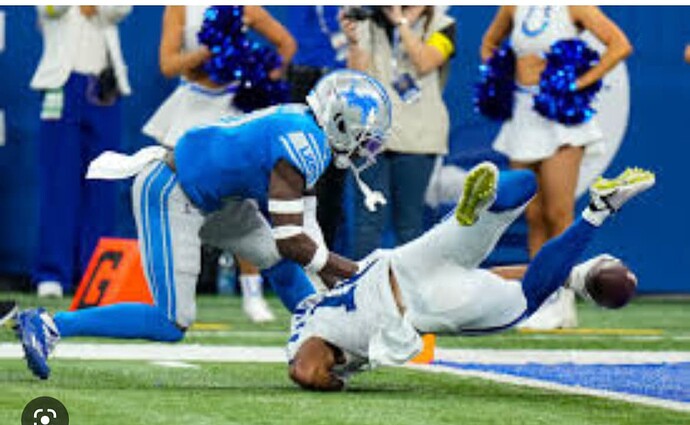 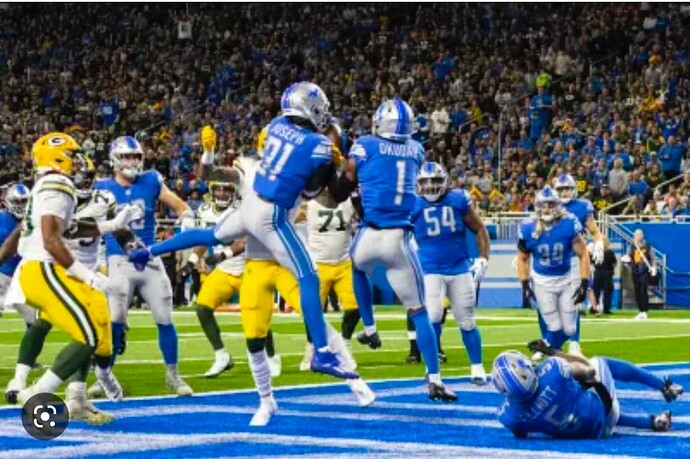 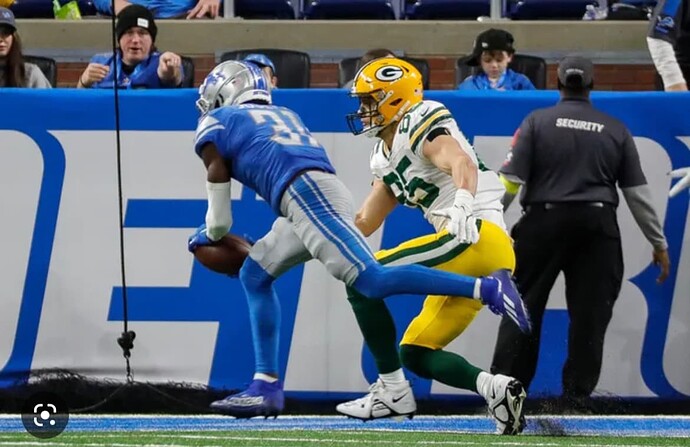 not just a comp pick anymore….
we got a muthafukkin BALL HAWK for letting KG walk!!!

I was thinking that too. Huge double-positive.
Rookie contract for a top 10 rookie defender.
Saved allllll that money on a non-productive cap drain.