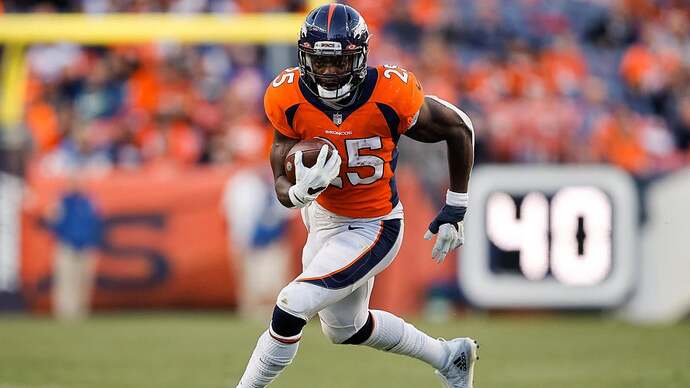 Gordon has spent the past three years with Denver

I know that some wanted the Lions to acquire him and wondered why the front office never did.

how the mighty have fallen.

I think Melvin Gordon was one of the instances where the 40 time was accurate and did a good job of showing his real speed vs the game film. On film he looked super fast. The 4.52 was surprising at the time, but makes perfect sense after seeing him in the pros.

He’s always been a fumbler looking at his career stats, the difference is this year he’s averaging only 3.5 yards per carry, so the production is way done and he’s still fumbling. RB’s don’t last long as we all know.

But one with a sense of humor:

In his farewell message to the Denver Broncos, running back Melvin Gordon went … a different route. 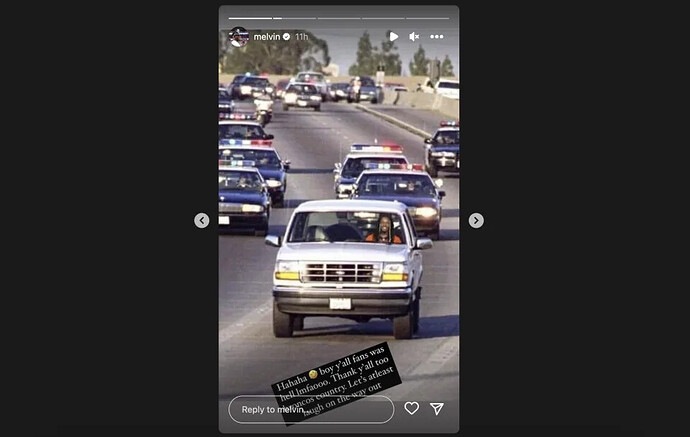 Yes, that would be a reference to the Ford Bronco driven by O.J. Simpson in his infamous car chase on the 91 Freeway in Los Angeles. Could this mean Gordon is signing with the Los Angeles Rams or Chargers? Let’s hope not. 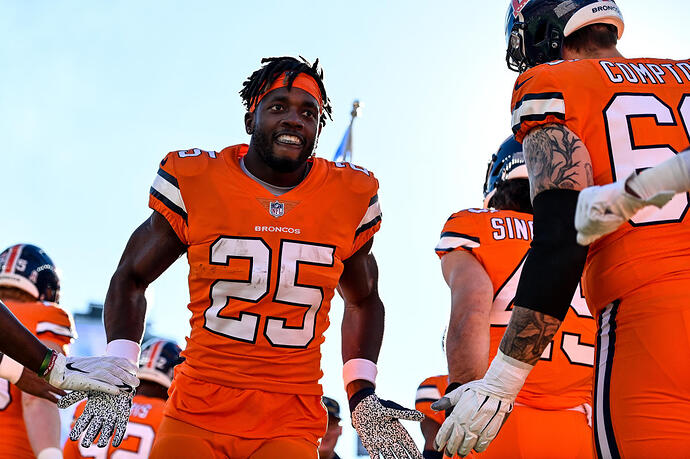 The ex-Broncos running back made an odd choice for his farewell message.

Gordon was waived by the Broncos a week ago after he lost his fifth fumble of the year.