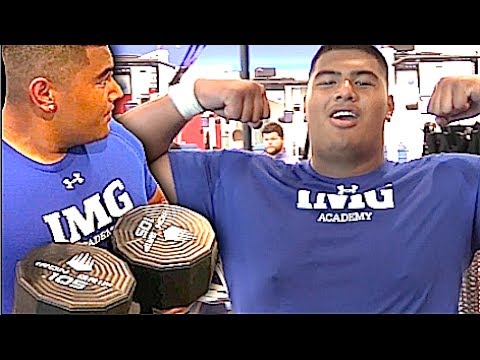 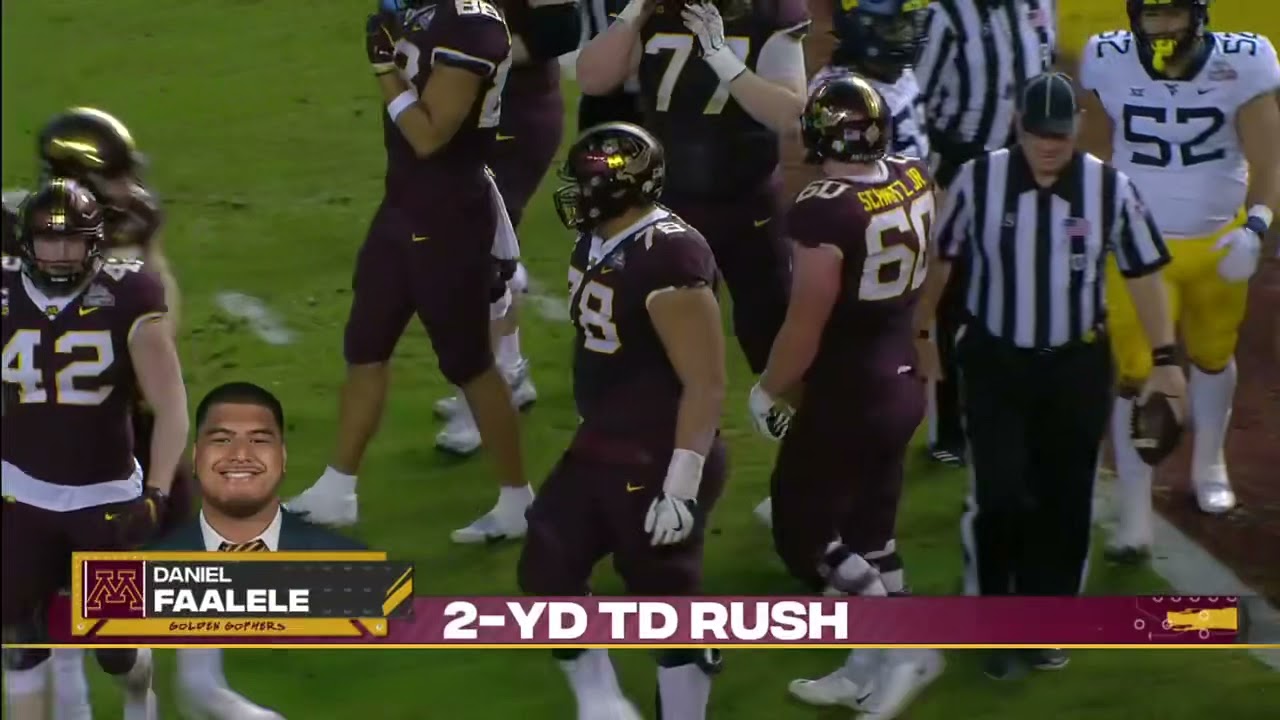 he’s a big kid but he looks slow because of his mass. a lot of his blocking looks like lunging with his upper body to stay engaged because his lower just can’t keep up. He does look strong but I also see a lot of grabbing the shoulder pads and it’s pretty visible.

Now, I say this as totally not a scout. If I were to draft him I’d make him a guard and road grader. I don’t think he can keep up with NFL speed rushers.

Big time programs, notably Michigan, passed on him because they thought he was too slow. Aaron Gibson 2.0?