Gosselin: The Demise of the Lions started with the AFL 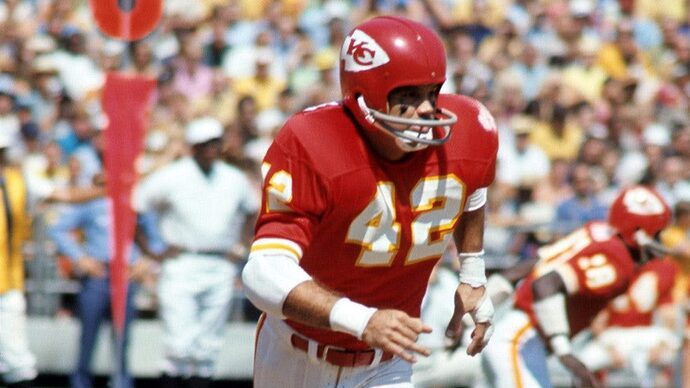 Interesting historical read. Never knew the AFL caused that much damage to the Lions.

A several of the local owners back then were cheap and it bit them. Red Wings lost Marcel Dionne by being cheap. I think the Lions lost Ron Jessie same way. But so damn long ago.

Almost all of it. When players were drafted by both leagues they generally went to whomever paid the most.

Detroit was a destination back then and they had a huge population so I assumed they drew the crowds to afford it.

It looks like Edwin Anderson was the problem. He traded Layne and watched the team spiral out of control until WCF bought the team in 1964 and was GM when we lost the draft picks to AFL. Not missing a beat, WCF matched Edwin Anderson’s incompetence.

We lost our to the AFL. Then we also lost out when the USFL went belly up. Teams were scooping up talented players, like Reggie White, Steve Young, Jim Kelly, Herschel Walker, and stocking their rosters…I think we signed George Jamison. Sigh.

I’m still imagining what would have happened if the giants had taken Reggie white in the supplemental draft. The horror opposing quarterbacks would have felt to have white on one side and Taylor on the other.

The horror opposing quarterbacks would have felt to have white on one side and Taylor on the other.

Those mid 80s Giants defense was pretty bad ass even without a guy like Reggie, but your point is well taken… they had one of the best LB units in NFL history and a pretty darn good Dline. It would have been fun to watch, but a nightmare for those that had to play against them.

The nfc east in the late 80’s to early 90’s was a brutal division for offenses to face. Those defenses were just nasty. Even the cardinals were decent.

Back when Defense still won Championships…

Some of those defenses would have been even better in today’s game. That eagles defensive line with Reggie white and Jerome brown would have been a problem for teams. Their corners were just as good also.

Yeah, that Philly D was scary good. I’d love to see how that '85 Bears🤮 defense would fair in today’s NFL. That front seven was loaded, too.

I would say, it started with the ownership of William Clay Ford.

Hey, lets not forget we lost Ground Chuck, Don Shula and Bill Belichek not longer thereafter,.possibly due to the lack of talent or the crappy management. Or both