How many games did Matt Prater win for us? 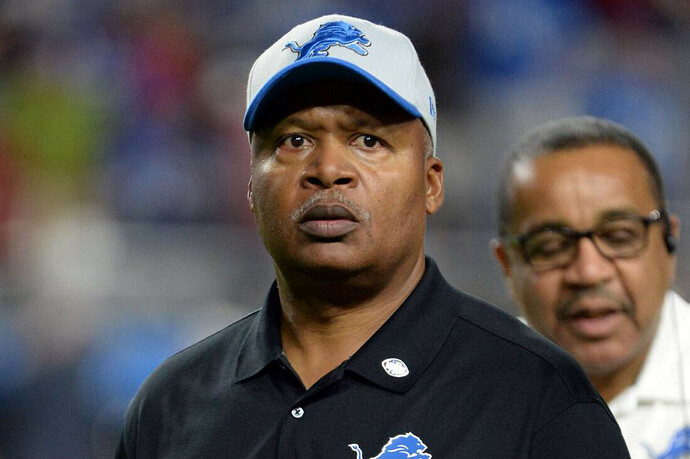 cancelled… because the Lions missed the playoffs after going 9-7… while the 10-6 Falcons made the playoffs.

But what about the analytics Super Bowl? Who won that one? You are talking about trivial things like real life.

What are the betting odds on analytics champion of 2021?

They were playing a team that was #1 scoring offense the year prior and averaged 28.5 ppg in 1st 2 games before the Lions played them.

They were very conservative.
That’s all.

Jason Hanson had very few game winning FGs over a 21 year career (329 games). According to one source (Wikipedia), Hanson had 17 game-winning field goals in his career; eight in regulation and nine in overtime. Another source has him at 21.

How many games did Matt Prater win for us? Detroit Lions — The Den

For me that game and that kick will always be what I think about first when I think about Prater. It was a clutch kick from 60 yards out and he cleared it with a ton of room to spare. It was incredible. Particularly given how improbable getting into field goal range was. I was on a patio full of Vikings fans out of town in South Carolina during that game and I was the only Lions fan there. They were some kind of Vikings club that would meet there and take over BWs patio to watch the games.…