Heard from a Packer fan… “Our 2 CBs are 1 and 3 in the league in passes defensed.” And it’s true, through 5 games, they are playing well… And they even have a Rookie S not seen a bit further down the list with 3!!!

But know what else isn’t shown in the picture?

While yes they have played well, let’s look deeper into these elite stats.

I only looked at the #1 Alexander.
Receptions allowed…#52
Yards allowes…#64
Yards per completion…#58
TDs allowed…#24

This was my guess as well which is rookie Corners I going to get thrown out until they can prove they can handle it. Those numbers show that they will continue to be targeted at this point. Also it shows a Green Bay probably has been playing with a lead and not a small one for a significant. Of time.

FWIW Coleman is #2 in yds per catch at 9

It’s a stat, like solo tackles, that can be misleading. One of the best examples is 2002 Todd Lyght.

Lyght has between 15-18 passes defensed (some sources include INTs; others do not), which made him ranked No. 8 overall in the NFL in that category and 99 tackles with 84 solo tackles—huge numbers for a CB.

However, if you watched Lyght play that year, both your eyes and the film would reveal he was beaten like a drum (including in the infamous “take the wind” game in Chicago).

Passes defensed has always been a weird stat to me. It has meaning in proper context, but more PDs isn’t necessarily a good thing. The best corners dont tend to have the most PDs.

Agreed. Somebody better account for why that corner is targeted to begin with.

Now passes defended by defensive lineman? The more the better. Knock it down baby! 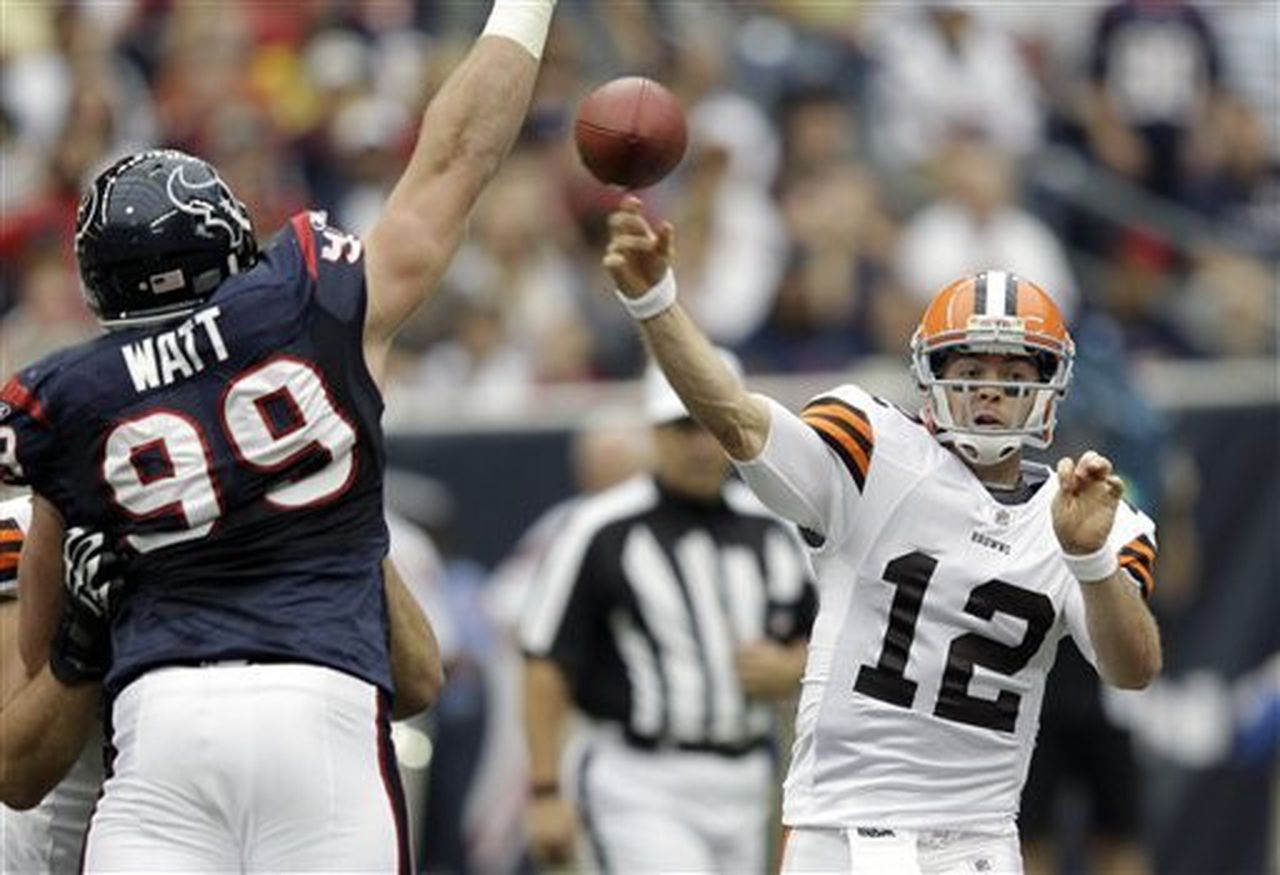 The other issue with PD is that it’s subjective. Each team has their own stat personnel. This isn’t an official stat like, rushing yards, that the nfl monitors itself. The guy in jax might count it if the player is 5yds from the play whereas the guy in Dallas might only count it if the defender is right on top of the wr.
For instance the leader is credited with 9. Pff has him at 11. Fox has at 8. Even the stats media can’t agree

The best QB they faced was Wentz and I don’t think they’ve faced any offense with the amount of skill players we’ve got.