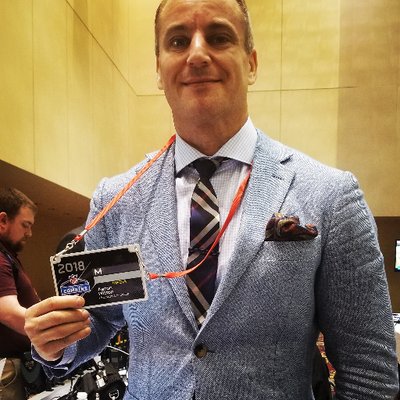 Looks like we’re back down to 8 TEs under contract for next season now. lol

Looks like we’re back down to 8 TEs under contract for next season now. lol

Maybe, he’s played in 20 games in his 6 years with the Saints. Has mostly been a practice squad guy. He’s more of an H-Back than a Tight end as well. He’s not very big, listed at 240.

I really think we will be drafting a tight end, even as high as the 3rd round to pair with Hock.

Let’s hope we get someone else in there that can play. Hockenson hasn’t been the most durable in his three seasons

I don’t even know who he is/was.

He was basically Houston’s version of our Michael Roberts

Was Jordan Thomas the love-child of Michael Jordan and Isiah Thomas?