Problem is these rookies are coming from noodle armed QBs to a rocket. Tough to adjust.

Once the football leaves Stafford’s hands responsibility falls on OTHER players to make plays.

NOW if it’s an INT , a football thrown into nowhere, a batted ball a fumble or even a sack for holding onto the ball too long…OR not getting rid of the ball?? yeah those things are on Matt alone.
few things are, he delivers the football…and works on HIS responsibilities as a QB…thats it !

A QB cannot make his defense be top 10 .
A QB can’t make his receivers beasts, they have responsibility to produce and execute plays well, that’s on each receiver !

Guess what? Two years later - and 2 games in - Lions’ receivers AGAIN lead the league in drops (9 drops in 71 pass attempts from JG) and drop rate. Stafford now at the other extreme (2 drops in 77 pass attempts). 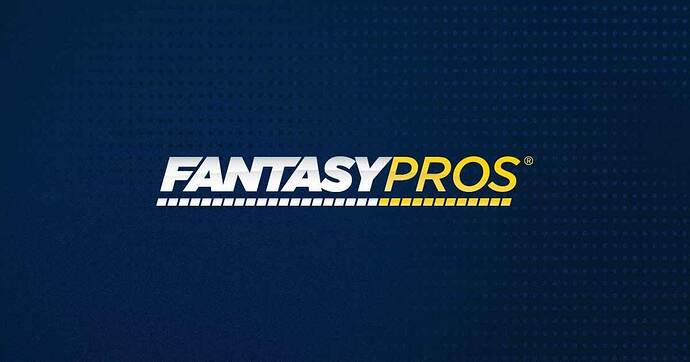 If Lions’ receivers had only two drops, like Rams receivers, Goff would be completing 67% of his passes instead of 58%. Hopefully they turn that around.

That’s because Goff (like Stafford) throws an uncatchable ball …

We need to draft a young dual threat stud like Fields. His completion percentage is only 53% but at least his receivers can catch it.

On a serious note I have to wonder why this is…. It has to be coaching right?

On a serious note I have to wonder why this is…. It has to be coaching right?

I would chalk it up to small sample size at this point.

You’ve got to get at least four or five games in before you can really extrapolate anything with even a hint of confidence.

That’s because Goff (like Stafford) throws an uncatchable ball …

Uncatchable ball. Oh the Stafford haters loved that one.

I thought we were supposed to be bumping old threads?

I thought we were supposed to be bumping old threads?

Thanks for pointing this out.

Your not supposed to do it to shame another poster.

To add to an earlier point I don’t see an issue with it.

But it’s a fine line and your better off just starting a new thread. In this instance a new thread should have been started.

Right now with the forum changes a bunch of old threads are coming to the top.

Work with us. The mods can’t keep up. But I’ll lock this one.